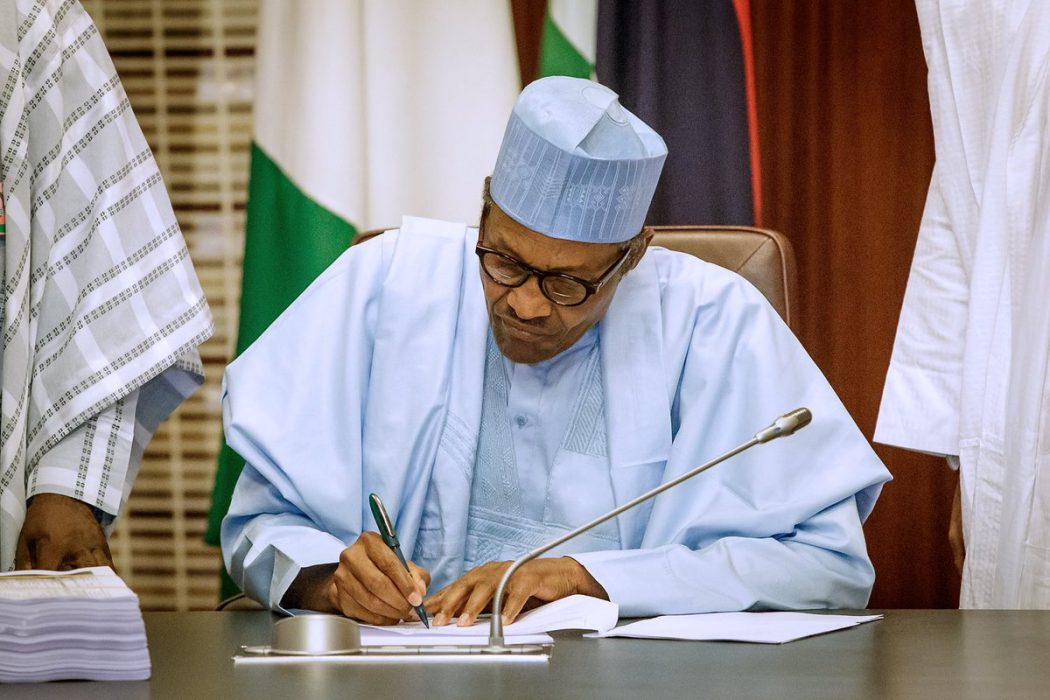 “Consequently, all Customs formations and JBPTy are to take note and ensure that proper manning takes place in
compliance with extant operational guidelines,” the memo said.

Imo: Over 100 lives lost in fire at illegal refinery