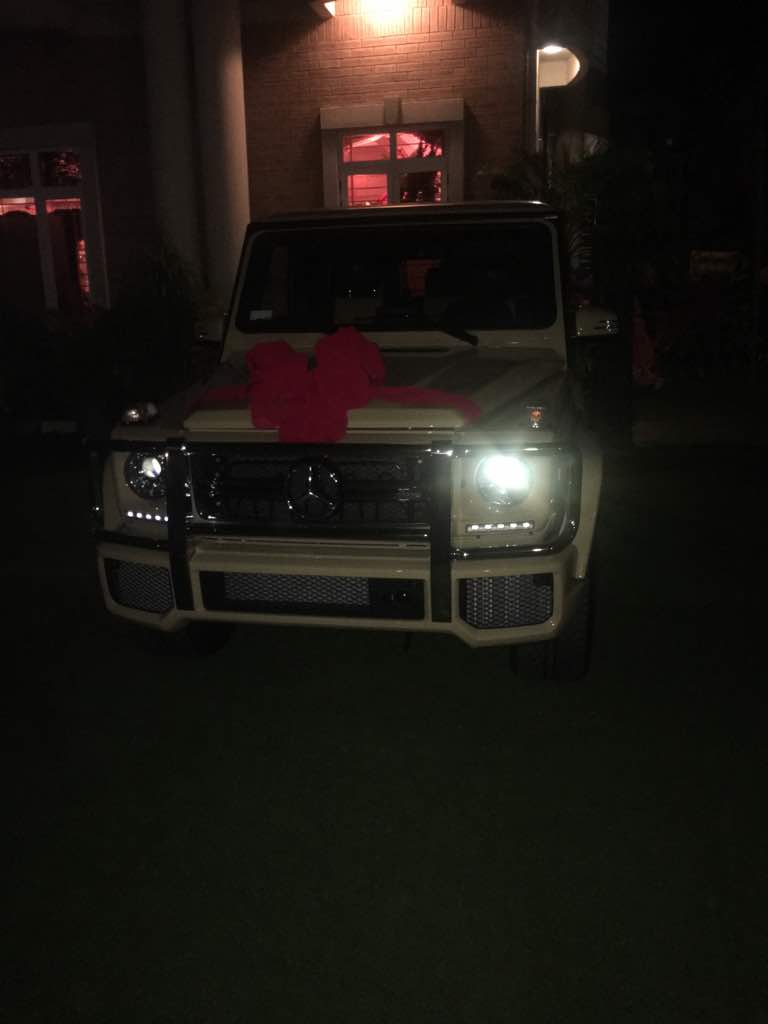 That Honourable Femi Gbajabiamila has been in the eye of the storm in the last three days is a fact that needs no contestation.
No thanks to a piece of information that sent both the new and traditional media in a frenzy that he coughed out whooping N50million to buy a wonder-wheel for his wife, Salamatu, as a gift for his golden age attainment, at a period such as this when the economy has just been barely pulled out of recession economic austerity and when his religion, Islam, expects him to be ascetic.
The four-time House of Representatives member has reacted in his quest to set the record straight and disabuse the public mind against the notion created by the deliberately skewed news. 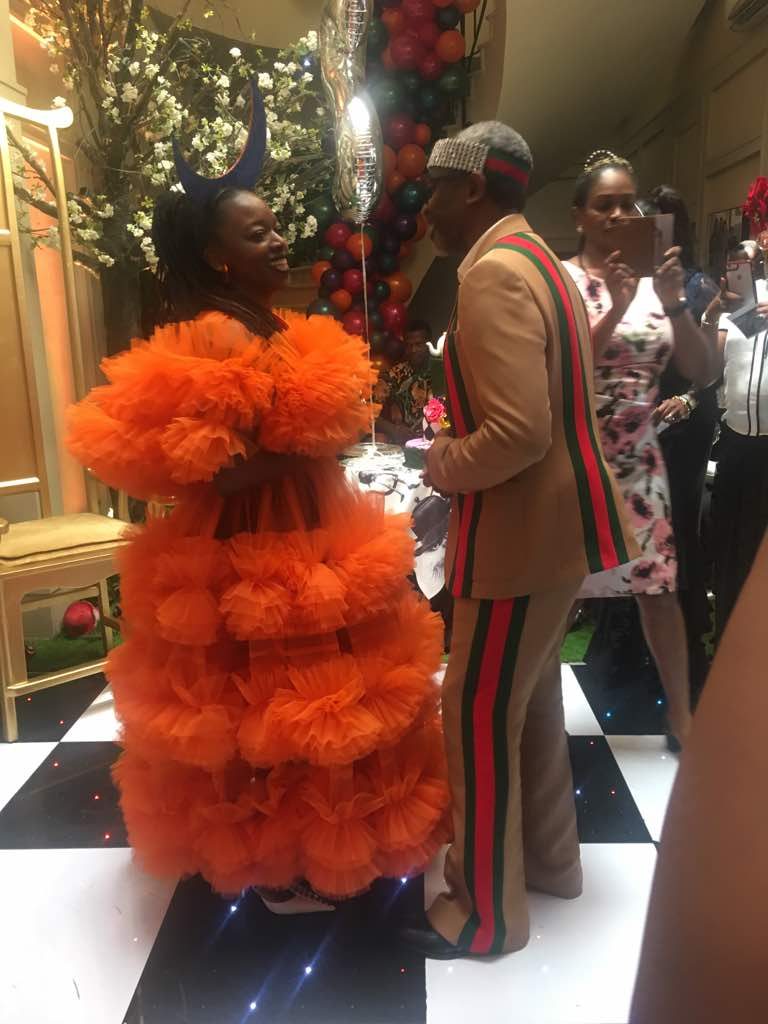 Gbajabiamila, whom many have acknowledged as one of the shinning lights of the 8th National Assembly and one of the most meticulous and committed legislators in Nigeria on the basis of his robust representation and ever-present empowerment programmes whose beneficiaries extend beyond his Surulere 1 Federal Constituency, took out time to render his stewardship on the one hand, and how he had been saving towards the event in appreciation of a wife who has acted as his loyal friend who has stood by him through thick and thin.
According to the Majority Leader of the House of Representatives, the birthday celebration was not an impromptu event but one had been anticipated and planned for a couple of years to convey his gratitude to a wife who has weathered all kinds of storm with him. “I could never have been half the man I am today without her support and unbelievable understanding. Truly, the monetary value of any gift real or imagined, pales in significance when I consider how much of a ‘rock and pillar’ she has been to me…(it was) an expression of deep appreciation and love for my wife of almost thirty years, rather than one of flamboyance.,” Gbajabiamila said.
He explained that he was not unmindful of the pervasive poverty around, and especially the need to be conservative and ascetic in the month of Ramadan. He took these into consideration and decided to make the matter a private family affair witnessed by family members and friends in moderate numbers. Ordinarily, that kind of event would have attracted the crème de la crème judging from the fact that Gbajabiamila has clouts and the networks but he chose to make it a private affair.
With regards to his stewardship in the National Assembly, from the records made available to us, Gbajabiamila comes off as a utilitarian politician with socialist leaning. It is to Gbajabiamila’s credits that a bill which seeks to criminalise and prohibit the extorting issuance of estimated bills which is perennially foisted on Nigerians by power distribution companies DISCO has passed second reading and is slated for public hearing next week, June 5 precisely, all things being equal.
This will be a watershed in the history of power billing in Nigeria and the entire populace of Nigeria will be its beneficiary. The sponsorship of the Nigerian Students Loan Bill (2016), the Nigerian Labour Act (Amendment Bill (2017), the Physically Challenged (Empowerment) Bill (2017), Amendment to Immigration Act (2016), the National Minimum Wage (Amendment Bill to mention few, are to his credits.
His constituency outreach programmes range from Entrepreneurial Empowerment Programme Conducted by SMEDAN for 250 youth drawn from 9 Wards in Surulere 1 federal constituency, training and distribution of Fish Farming Tools to 100 Youth and Women, partnership with Eko Club (Atlanta Georgia,USA) provided Free Medical Outreach, presentation of CCTV Tool Box to 50 Youth trained on installation and maintenance of closed circuit television, football tournament, and many others worthy of mention but for space constraint.

In all of these, Gbajabiamila might have been mindful of the need to celebrate his virtuous wife and become a stickler for robust legislative responsibilities; what he appears to have failed to be very mindful of was the ubiquitous power of the social media. Just one image and…boom! Discretion is the better part of valour.