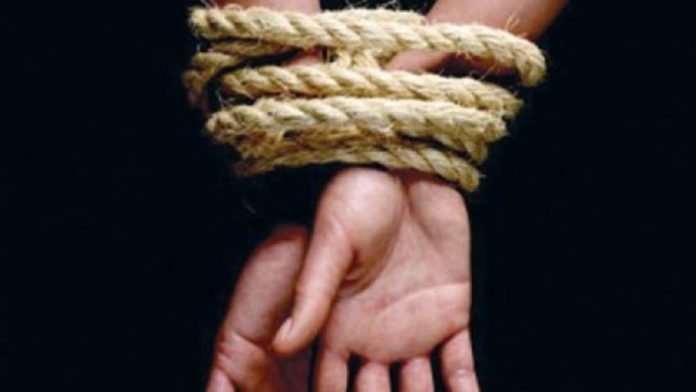 Details of the incident are still sketchy but there are reports that a security operative was shot dead during the operation.

The attackers, who rode on motorcycles, were said to have stormed the school from neighbouring Rijau forest in the early hours of Thursday.

They were said to have overpowered the mobile policemen guarding the school. At least 30 students and three teachers were abducted, according to security sources.

This is the third known attack on a school in the country within three weeks.

On May 30, pupils were abducted from an Islamic School in Tegina, Niger State.