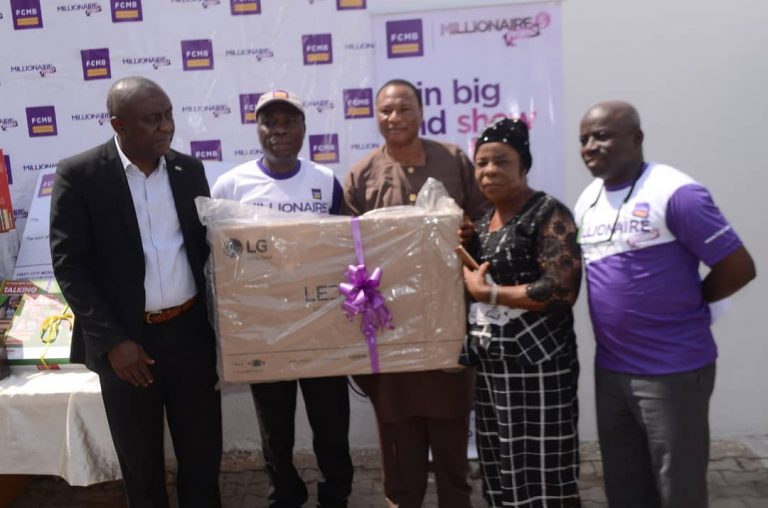 A total of 2,576 customers of First City Monument Bank (FCMB) have won millions and various gifts at the end of the Bank’s reward scheme tagged ‘’FCMB Millionaire Promo Season 5’’. The promo, designed to reward and empower customers, ran from March to October this year with four regional and zonal draws, including the grand finale, on November 28, 2018.

Of the 2,576 winners, 16 lucky customers won cash ranging from N1million to N2million, while the remaining 2,560 were rewarded with LED televisions, generating sets, decoders, tablets and smart phones. At the grand finale draws of the ‘’FCMB Millionaire Promo Season 5’’ on November 28, four customers smiled home with N2million each, just as 640 others received gift items.

The promo which targeted all existing savings account customers of FCMB with monthly account balance ranging from N10,000.00 to N50,000.00, was designed to give extra value and empowerment to customers of the Bank, while encouraging financial inclusion and savings culture.

Idi Awawu emerged winner of the star prize of N2million at the Abuja & North regional draw in Abuja, while Simeon Olanrewaju got the same amount at the Lagos Regional Draws held in Otta, a town between Lagos and Ogun state. In the same vein, Obioma Uzonwunne was the lucky winner of N2million at the South-East & South-South Regional draws in Asaba, Delta state and Ajani Mayowa won the same amount at the South-West Regional draws in Akure, Ondo state.

Speaking on the development, the winners expressed gratitude to FCMB for creating opportunities to reward and empower customers through the Millionaire Promo.

In his comment, a Director of the Consumer Protection Council, Mr. Dauda Waja, hailed the Bank for conducting the exercise with integrity and transparency. He said that FCMB followed due process from the beginning of the promo in March till the emergence of the various winners.

Speaking on the promo, the Executive Director, Retail Banking of FCMB, Mr. Olu Akanmu, said with the grand finale of the draws held nationwide, the Bank has fulfilled the promise it made to customers to reward those who participated and qualified for the promo and participated in the four draws organised during the exercise.

“We are encouraged by the huge excitement and participation the Millionaire Promo has continued to receive. Beyond the various prizes won by winners, the fact the promo has provided us with an opportunity to encourage an enduring savings culture, financial inclusion and the empowerment of our customers is very exciting. We therefore urge members of the public who do not currently have a banking relationship with us to come on board to benefit from the various cutting-edge opportunities that are on offer by the Bank’’, he added.

Mr. Akanmu encouraged the lucky customers, particularly the star prize winners, to make wise use of their prizes, assuring, ‘’you can invest meaningfully and we are ready to offer you free advice if you so wish’’.

First City Monument Bank (FCMB) Limited is a member of FCMB Group Plc, which is one of the leading financial services institutions in Nigeria with subsidiaries that are market leaders in their respective segments. Having successfully transformed to a retail banking and wealth management led Group, FCMB expects to continue to distinguish itself through innovation and the delivery of exceptional services.

See pictures from the grand finale below: 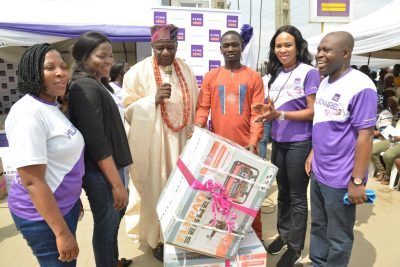 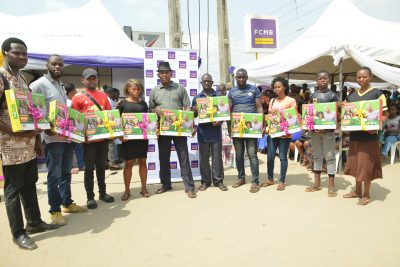 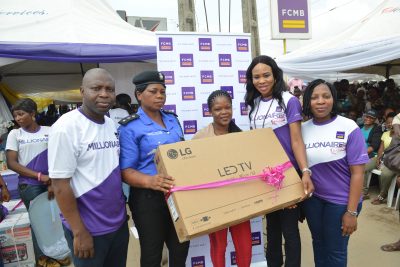 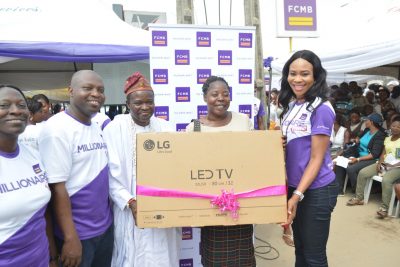 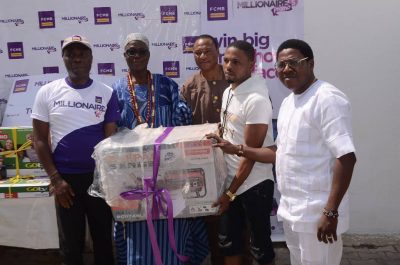 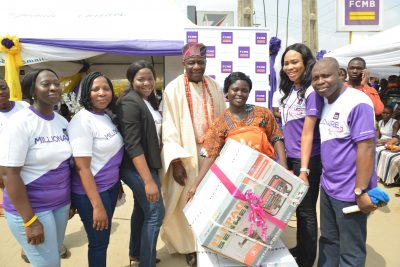 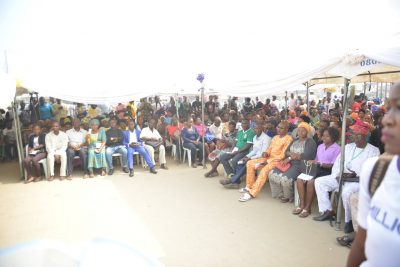 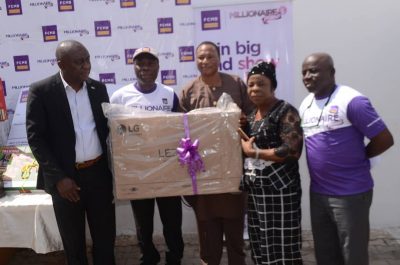 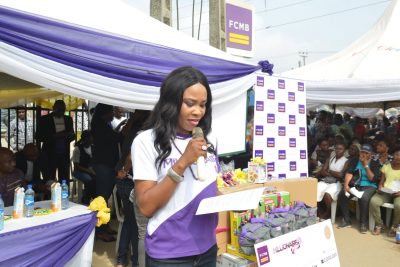 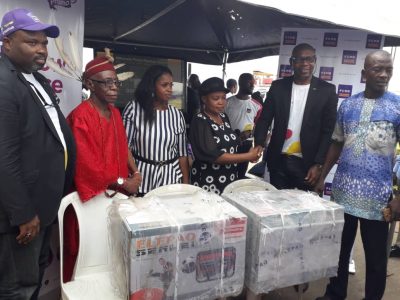 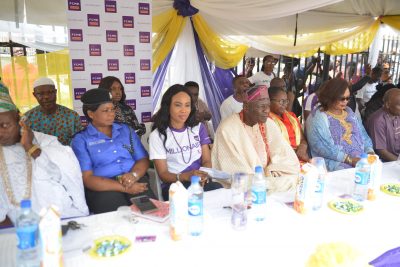 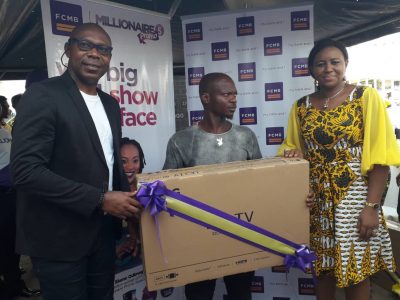 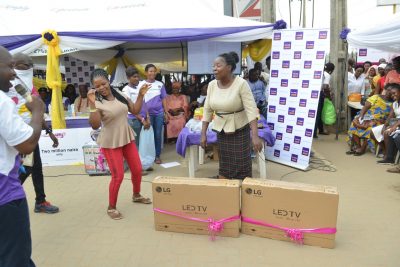 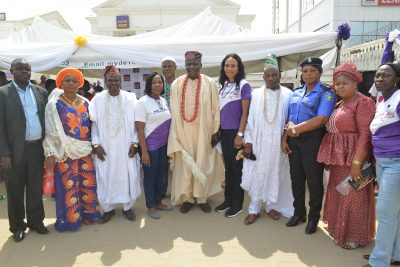