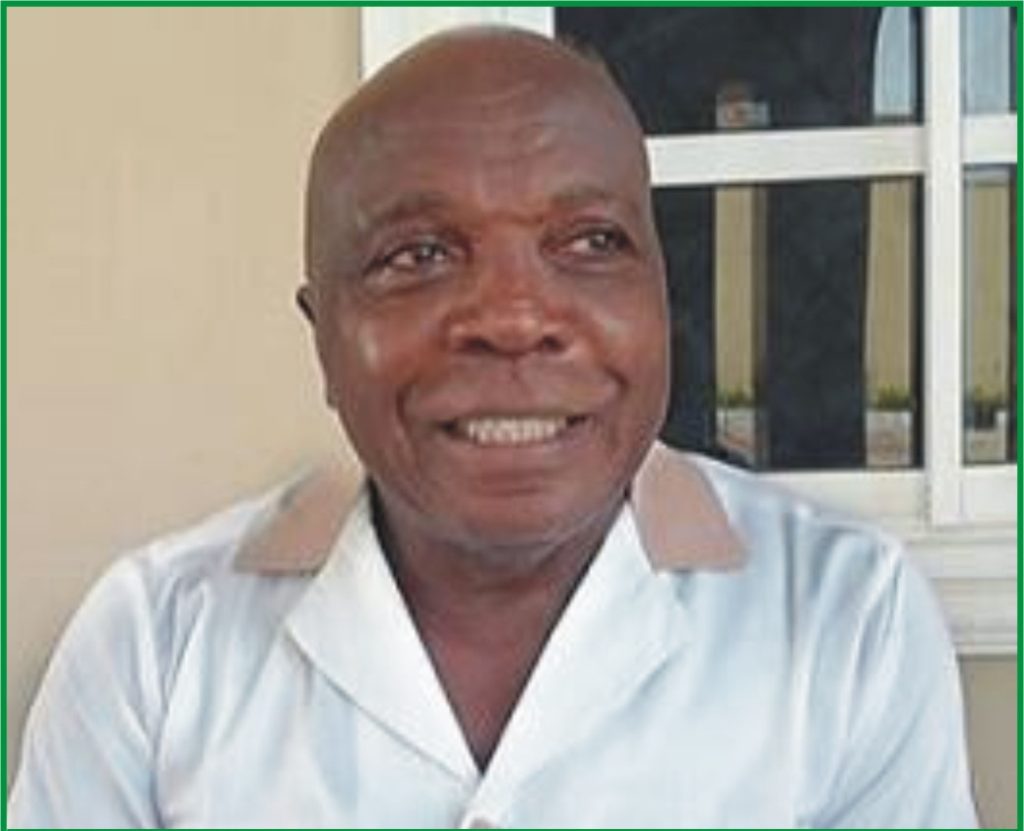 Anisulowo made his resignation known in a letter addressed to Fayose, a copy of which Anisulowo released to newsmen.

He blamed Governor Fayose’s mission to destroy the PDP as reason for resigning.

” I am at dismay on the political arrangement by Mr governor aiming to divide Peoples Democratic party (PDP) in Ekiti state.

“Same Fayose told all stakeholders in Abuja just before the 2014 elections that he will leave with his deputy in 2018.

“This sudden change of goal post in the middle of the game is not Integrity,” Anisulowo said in the letter.

There was no reaction yet from Governor Fayose.