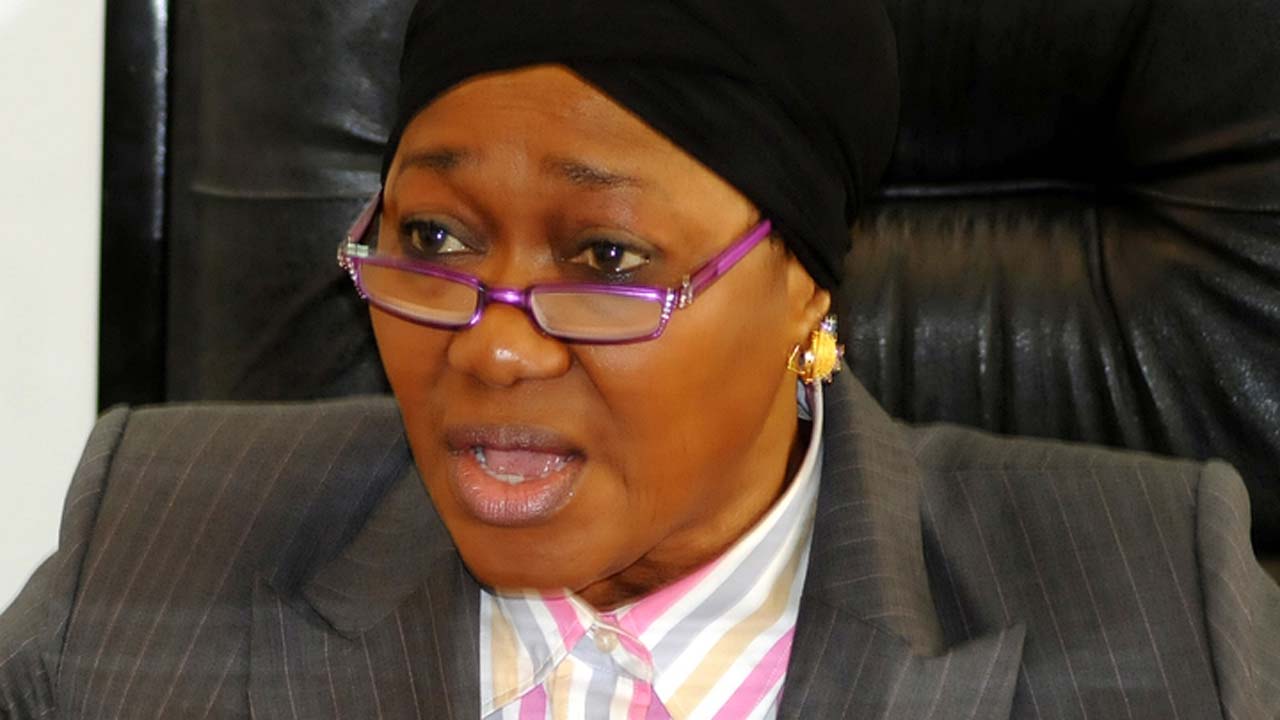 She said while Obasanjo, who had served as head of state, was perceived as not being guilty, Yar’Adua, a former chief of staff, supreme military council, was falsely charged for treason.

TheNation quoted Waziri as saying this in her new memoir entitled, ‘Farida Waziri: One Step Ahead’.

The former EFCC chairman served in the legal team that worked with the special investigative panel (SIP) on the trial of the alleged coup plotters.

She said in the case of Yar’Adua, his chief accuser who claimed he attended the coup meeting in the late general’s home was later found to have framed him up.

“Caught in a web of lies, he later confessed that an SSS operative gave him a written report, with the instruction to copy the information about Yar’Adua’s involvement in the coup,” she wrote.

“After reviewing the evidence, the legal team agreed on treasonable felony for Yar’Adua. The basis was that he might have known about the coup, but it could not be proved. We drafted charges for a treasonable felony and closed for the day.

“The next morning began on a dramatic note…General Yar’Adua’s indictment had changed to treason. I could hardly contain my anger: “What is this? Didn’t we all agree yesterday on treasonable felony?” None of them replied.

“They sat in subdued silence. I was so upset for this blatant interference with judicial due process that I dropped the file and abandoned the morning session.

“I went home and told Ajuji, my husband, what happened. Just be careful was all he said. That was hardly satisfactory to me. I headed to the Force Headquarters to complain to the Inspector General of Police, Alhaji Ibrahim Coomasie.

“We know what is happening,” he said. “Sometimes, there are things beyond our power to control or influence. So it was that General Shehu Musa Yar’Adua was sentenced for treason.”

On Obasanjo, Waziri said she and another colleague on the legal team agreed “this man (Obasanjo) is innocent” of the allegations against him by the end of his trial.

She said it was obvious something was not right in his case for two fundamental reasons.

“First, General Obasanjo was a superior military officer to all those at the helm of the current government. Second, most of the officers with whom he allegedly conspired were not even commissioned into the Nigerian Army when he was a ranking officer,“ she said.

Waziri also narrated how she had thought of going home to prepare food for Obasanjo but was warned on the implications.

She wrote: “One evening after an interrogation session, it was getting late, and Obasanjo, a diabetic patient, was waiting for his meal of beans from his farm in Ota.

“There was a delay in getting the meal to him. He was in a great deal of discomfort as his blood sugar level began to drop. Feeling sorry for him, I approached the senior officer and offered to dash home, not far, to prepare a meal of beans for him. The officer smiled and said nothing.

“I missed the message. Another officer pulled me aside and cautioned me about getting involved with the detainees, to avoid getting implicated. “What if you prepare food for him and something happens?“

“The legal team ultimately sentenced General Obasanjo to death; the sentence was commuted to 30 years in prison; and the transitional government of General Abdulsalami Abubakar pardoned and released him from jail.”