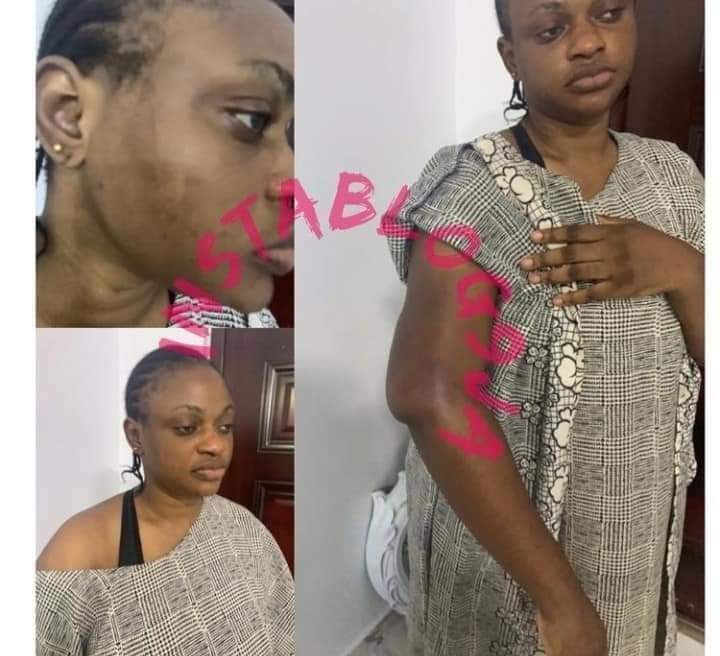 Kofoworola Badru, the wife of late Lagos socialite, Kayode Badru, was on Thursday, July 1, arrested and detained by his family for allegedly conspiring with his pastor to burn him to death.

Recall that the Lagos socialite died on Wednesday, May 5, 2021, after his pastor allegedly sprayed perfume on him while holding a lit candle.

He had visited the Celestial Church of Christ for prayers and asked to kneel down while surrounded by seven elders and several lit candles, when the unfortunate incident happened.

Narrating her ordeal in the hands of his family, specifically his brother, Gbenga Badru, Kofoworola said, “My husband’s younger brother claim that I conspired with the pastor to roast my husband to death, because of his properties.

He wrote a petition against me at Alagbon Police Station. In the petition, it was written that I don’t have family and I’m an orphan and that I conspired with the pastor to k*ll my husband because of money. They also accused me of moving and selling things from the house the night he died.

I was picked up on July 1, which is the first day I went out of the house after my 41 days mourning, I was made to sleep at the station, even after I told them I have a one-year-old baby. I was only released on bail the next day being July 2 and I have been asked to report at the station tomorrow, Monday.

On the night my husband died, while we were at the mortuary, my husband brother claimed that I didn’t greet him and beat the hell out of me despite knowing that I recently had surgery.

The whole family came to the house the following day and ordered everybody out that they wanted to lock the house. They arrested me even though they know I have no relationship with the pastor. They also claim I bribed police officers at Panti not to give them the autopsy report.

I’m very scared, I have two kids, age 3 and one, my body has been shaking since that day till now, I’m traumatized.” 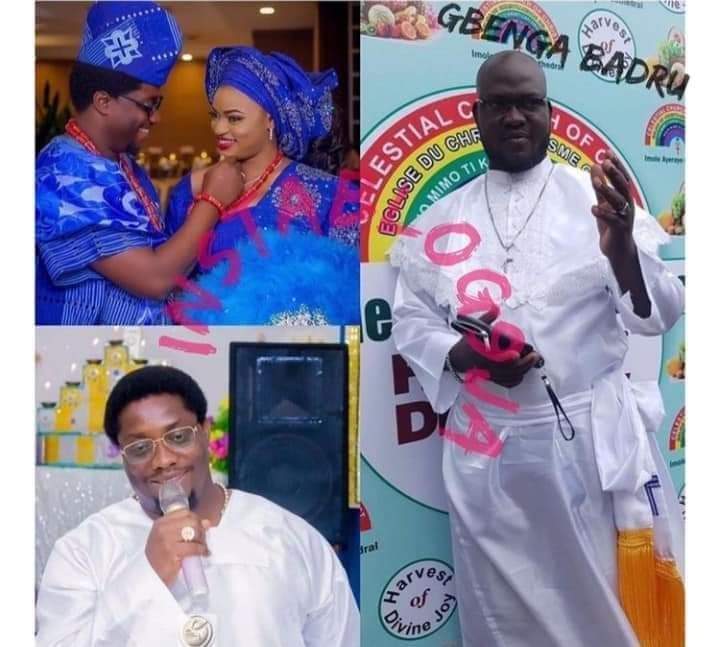