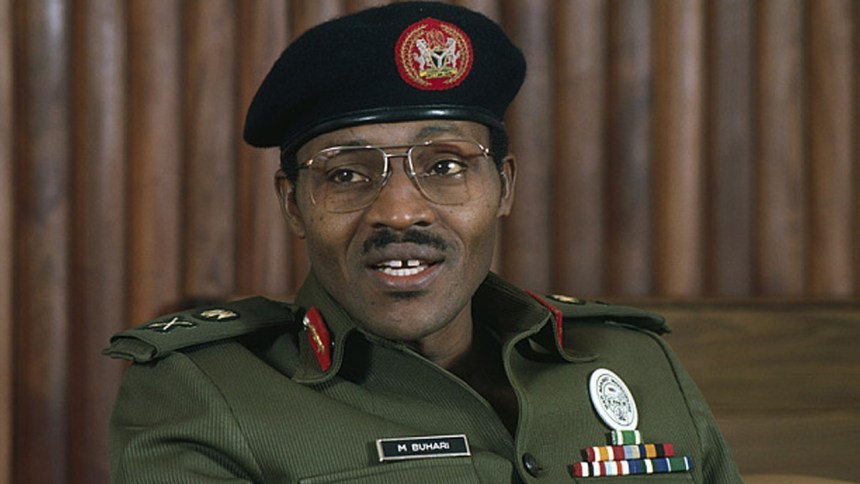 Femi Falana, a senior advocate of Nigeria (SAN), says even when military dictators felt dissatisfied with court decisions which challenged their authority and set aside some of their policies, they never justified disobedience of court orders.

In an essay released on Sunday, Falana said President Muhammadu Buhari obeyed court orders between 1984 and 1985 when he was military head of state.

There has been widespread criticism against Buhari’s government following the continued detention of some individuals, including Omoyele Sowore, despite court orders granting them bail.

Falana, who is lead counsel to Sowore, cited cases where court orders were respected during during military regimes.

“Despite the pressures mounted on the junta by the NSO and some members of the ruling Supreme Military Council not to release some of the detainees, General Buhari decided to listen to the legal advice of his Attorney-General and Minister of Justice, the late Chike Offodile SAN  who insisted that all court orders had to be obeyed,” Falana wrote.

“No doubt, military dictators felt dissatisfied with court decisions which challenged their authority and set aside some of their actions and policies. But they never justified disobedience of court orders.

“On July 10, 1985, I appeared before Onalaja J. (as he then was) to argue an application for the enforcement of the right of a detainee. Upon the conclusion of the case I drove out of the court premises. About 200 metres  away from the court house my car was blocked in the middle of the road. Before I could challenge the reckless driver I was surrounded by about 6 people who brandished the identity cards of the NSO. I was told that I was under arrest. From there I was led to a detention centre at No 15, Awolowo Road, Ikoyi, Lagos. It was while I was in custody that I was shown my detention order under Decree No 2. During my interrogation I was informed by the head of the team of investigators that those who arrested me had taken positions in the court premises since 5 am and that they had strict instructions not to execute the warrant of my arrest in the court premises.

“The late radical lawyer, Mr. Kanmi Isola-Osobu had led me in defending Fela Anikulapo-Kuti before the special military tribunal where he was charged with illegal possession of the sum of $1,400 which was part of the money he had earned from a previous musical concert in the United Kingdom. He was convicted and jailed. Thereafter, a global campaign was launched in London for the release of the convict form prison custody. The reason for my illegal detention was that the NSO believed that I was responsible for the international campaign.

“Even though I knew nothing about the campaign I was detained until the Buhari regime was sacked on August 28, 1985 in a palace coup led by the then Chief of Army Staff, General Ibrahim Babangida.”

Falana also raised concerns over the position of Abubakar Malami, attorney-general of the federation (AGF), who publicly stated that the government would not obey some court orders.

At the 2018 conference of the Nigerian Bar Association (NBA), Falana said “Buhari threw his weight behind the misleading view of his Justice Minister when he said to a gathering of Nigerian lawyers that national security should take precedence over the rule of law”.

Falana said it is regrettable to note that since Buhari “openly defended such contempt of court” in 2018, the Department of State Services (DSS) and other security agencies have been emboldened in treating court orders for the release of political detainees and criminal suspects with disdain.

Garba Shehu: It’s not wrong to have a cabal at the presidency