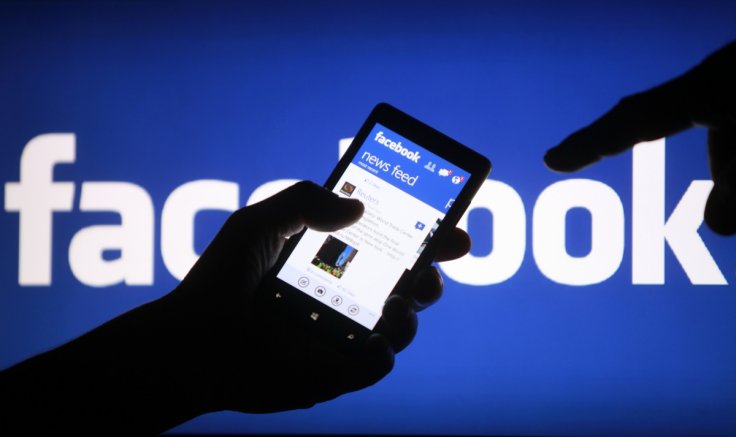 A US woman is facing a one-year prison sentence for violating a protection order by tagging victims in a Facebook post and making derogatory comments about them.

Despite being divorced from her ex-husband Rafael Calderon and issued with a protection order preventing her from contacting her ex-husband or his family, Maria Gonzalez of New York decided to tag her former sister-in-law Maribel Calderon in a Facebook post and call her ‘stupid’, according to the New York Law Journal.

Gonzalez also tagged Calderon in another post saying: “You and your family are sad … You guys have to come stronger than that!! I’m way over you guys but I guess not in ya agenda.”

Protection orders, also known as restraining orders, are court-issued orders that require one person (the one being restrained) to stay away from the person requiring protection, and this means specifically that the restrained person is not to hurt, threaten or communicate with the protected person at all.

You might think it should be obvious that “no communication” would include SMS text messages, phone calls, emails, IM chat messages and any form of contact through social media networks, but Gonzalez argued in court that the protection order “did not specifically prohibit [her] from Facebook communication” with her ex-husband’s family.

Unfortunately for Gonzalez, who was charged with second-degree criminal contempt, Acting Westchester County Supreme Court Justice Susan Capeci disagreed. “The allegations that she contacted the victim by tagging her in a Facebook posting which the victim was notified of is thus sufficient for pleading purposes to establish a violation of the order of protection,” Capeci wrote in the decision The People v. Gonzalez, 15-6081M, upholding the charges.

Capeci stated in her ruling that Facebook is considered to be a viable form of communication, citing a 2014 decision made by the New York Court of Appeals in the case of People v Horton. In that case, the judge presiding ruled that Facebook messages are equivalent to emails, after a defendant was found guilty of witness tampering by trying to “out” a confidential informant on Facebook and then sending her Facebook messages with threats intended to induce her not to testify against the defendant.

Gonzalez’ court-appointed lawyer Kim Frohlinger told the New York Post that she would not be appealing the ruling.

Although such a case hasn’t surfaced in the UK yet, it would be advisable for everyone to note that any form of digital messaging or communication over social media does in fact count as a form of communication, regardless of whether the message is sent privately or publicly.

79yrs After: Ooni of Ife visits Alaafin of Oyo