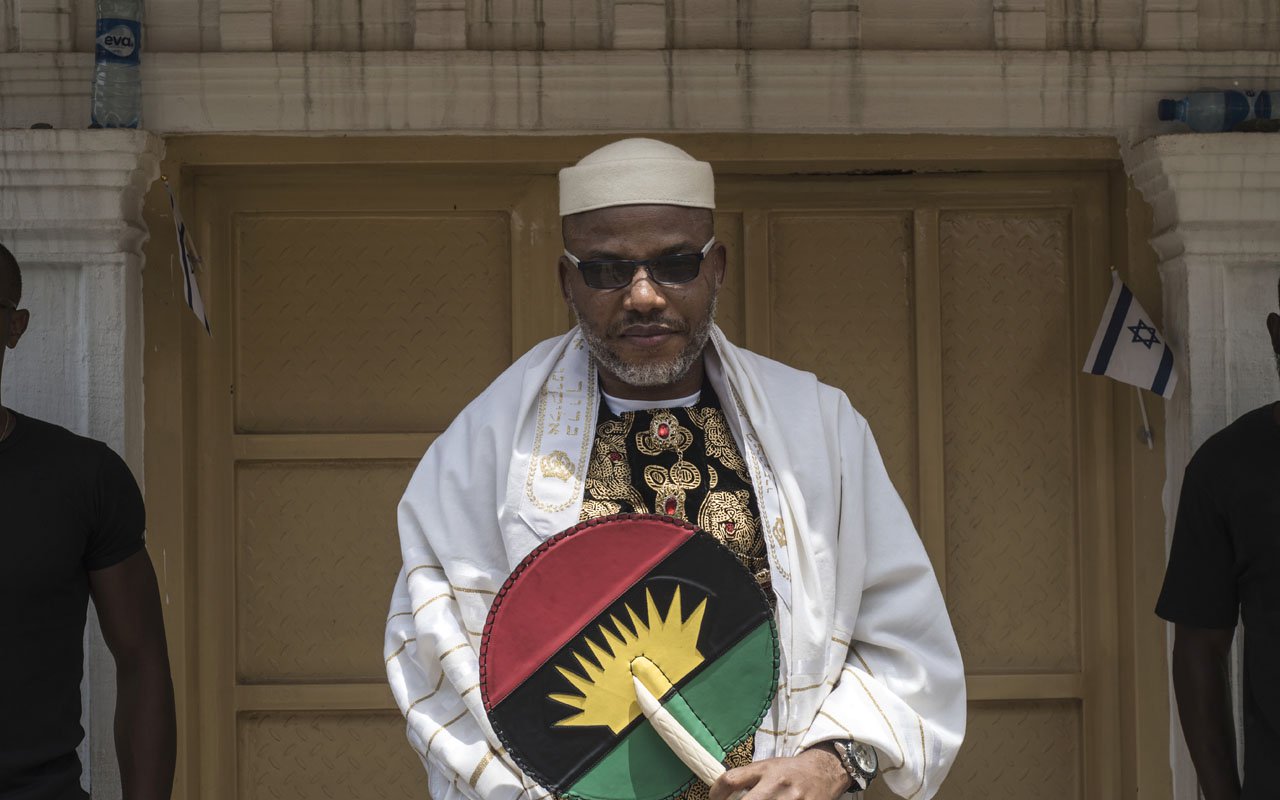 The Indigenous People of Biafra (IPOB) on Thursday said the Facebook page of its leader, Mazi Nnamdi Kanu has been shut down.

The group’s Media and Publicity Secretary, Emma Powerful, in a statement, alleged that the action was taken by Facebook Nigeria who, it said viewed the page as a platform to exposing the ills in government.

It warned that Biafra had suffered greatly as a result of denial of media space in the late 60s, saying it could not afford to allow same to continue in the 21st century. The statement reads in part: “We can confirm that Facebook Nigeria has shut down the page of our leader Mazi Nnamdi Kanu. “This is not unconnected with the fact that our leader’s page has become a rich resource for those determined to expose the evil regime in Nigeria and enthrone a better life for the masses.

“We mince no words when we say that Facebook Nigeria is more corrupt that the corrupt government they are seeking to protect. “Biafra suffered immeasurably as a result of denial of media space in the late 60s a situation we are not prepared to allow in this 21st century.”

CAN asks FG to declare Miyetti Allah a terrorist organisation