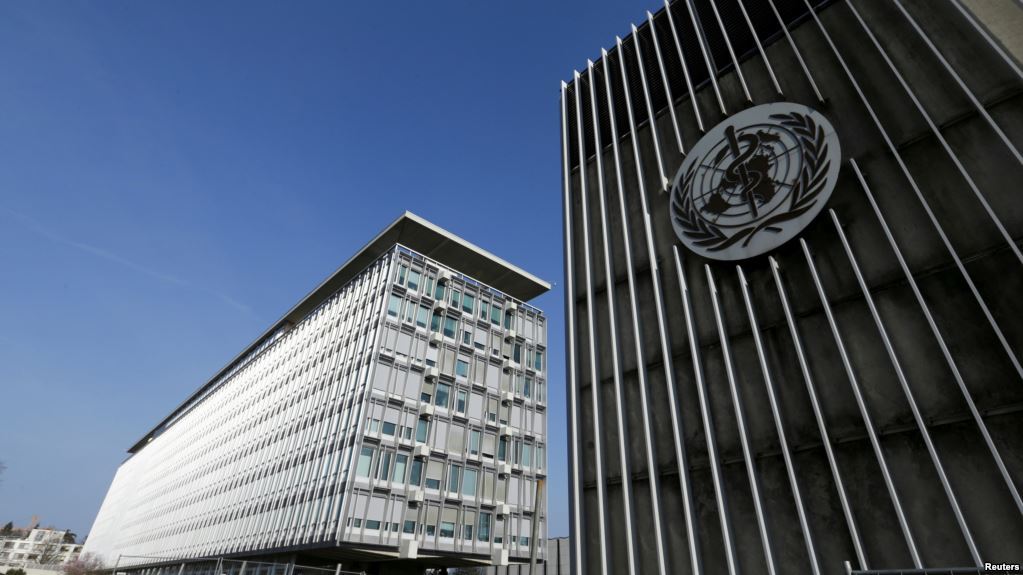 The World Health Organisation (WHO) has expressed concern on the high rate of suicide among young people globally as a result of depression.

According to the health agency, suicide is the second leading cause of death among young people globally.

“I am filled with profound sorrow since I heard about the death of Bourdain & Kate spade. Every 40 seconds, someone in the world dies by suicide. Each one is a preventable tragedy”, Tedros Adhanom Ghebreyesus, WHO Director General wrote on his official twitter handle on Saturday.

WHO says it is common for individuals with severe depression to think about suicide.

The global agency said those at risk of suicide were individuals with severe emotional distress following the loss of a loved one or a relationship break-up.

“Others are people suffering from chronic pain or illness, people who have experienced war, violence, trauma, abuse or discrimination and those socially isolated.

“What they need is support and encouragement from people around them to enable them to heal at that moment.”

The organisation said that people who knew or were living with individuals having these experiences should talk to them about their problems, listen with an open mind and offer support.

“Suicides are preventable and it is okay to talk about suicide; if there is someone around you who is facing these challenges, find an appropriate time and a quiet place to talk to them; let them know you are there to listen.”

The organisation also advised the media to exercise caution when reporting on suicide to protect the sensitivity of the public and prevent others from being affected by the stories.

Why Nigerian musicians are not ‘interested’ in royalties – M.I