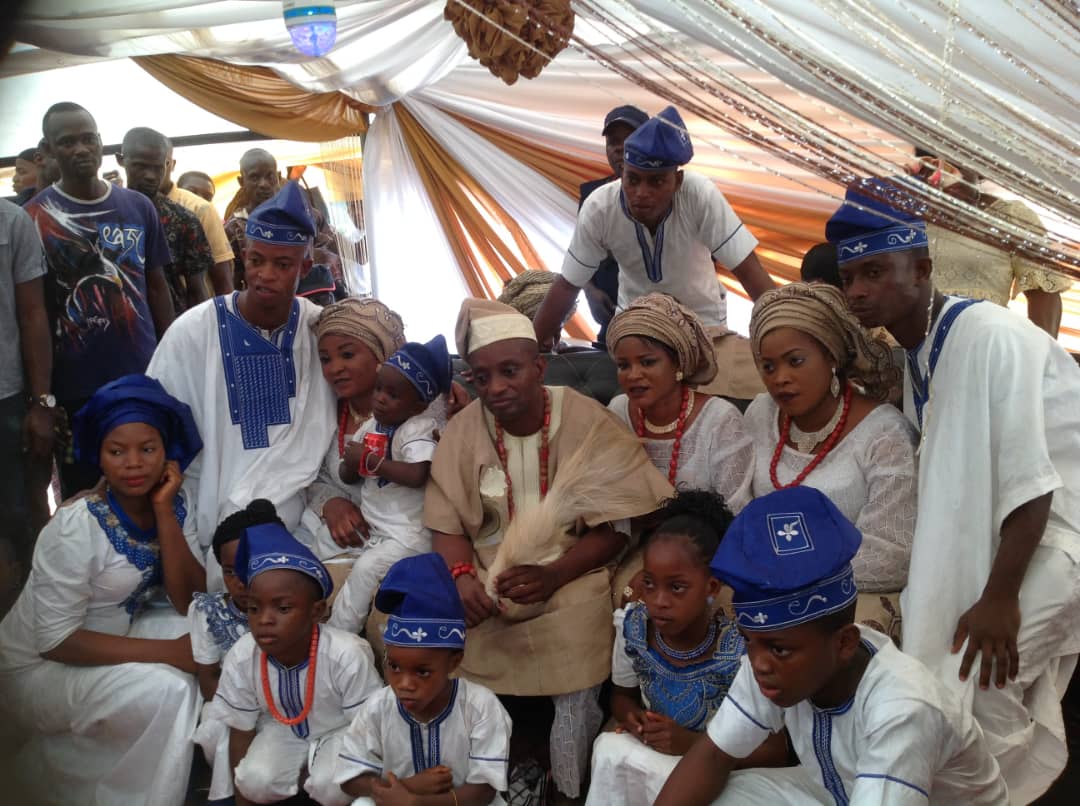 The Sole Administrator of Ijumu Local Government area of Kogi Sate and the Chairman of ALGON in the state, Hon. Isa Taofiq last weekend formally wedded his three wives at three different ceremonies spanning three days.
The wedding, which was witnessed by some political heavyweights in the state and loyalists of embattled Governor Yahaya Bello of the state, was quite lavish and impressive.
Sources at the weddings in the three different towns disclosed that Hon Taofiq decided to compensate his wives with the superlative weddings because the women had passed through so much storms with the man said to have the ears of Governor Bello.
The first wife,  Rasheedat from Ayetoro Gbedde  took the first turn on Thursday, March 28th.
It was the turn of the second wife, Alimotu Sadia Elizabeth from Ayeh Gbedde on Friday, March 29th.
While Fatima, the last wife from Ijumu Iga and the First Lady, rounded off the three-in-one wedding that will linger in the memory of the people, with the grand finale on Saturday, March 30th.
Those, who attended the three events are still talking about them, and they described the Sole Administrator as a man with much love for women.
They testified that the politician did not spare any cost to take care of the guests and that the three women were more than elated to be the wives of the Sole Administrator.
Guests at the classy events included Senator Smart Adeyemi, Sole Administrators of Kabba-Bunu,  Mopamuro LGA, Yagba West and East and Hon. Nìyí Olayemi aka Somiedumare.
Others included Fehinti Dada, Hon.  Bismillahi, Bose Olupeka and Chief Omolade Ibikunle.
The rest are Timothy Omonehin, Funsho Oni, a senatorial aspirant from Isanlu, Mrs.  Doyin Ibikunle and the CEO of Igbehinadun, Mr.  Adelowo.
See Exclusive pictures from the ceremonies below; 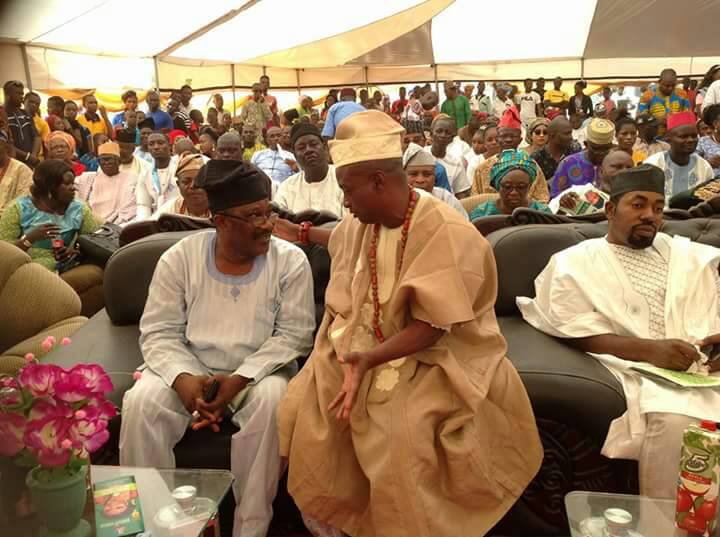 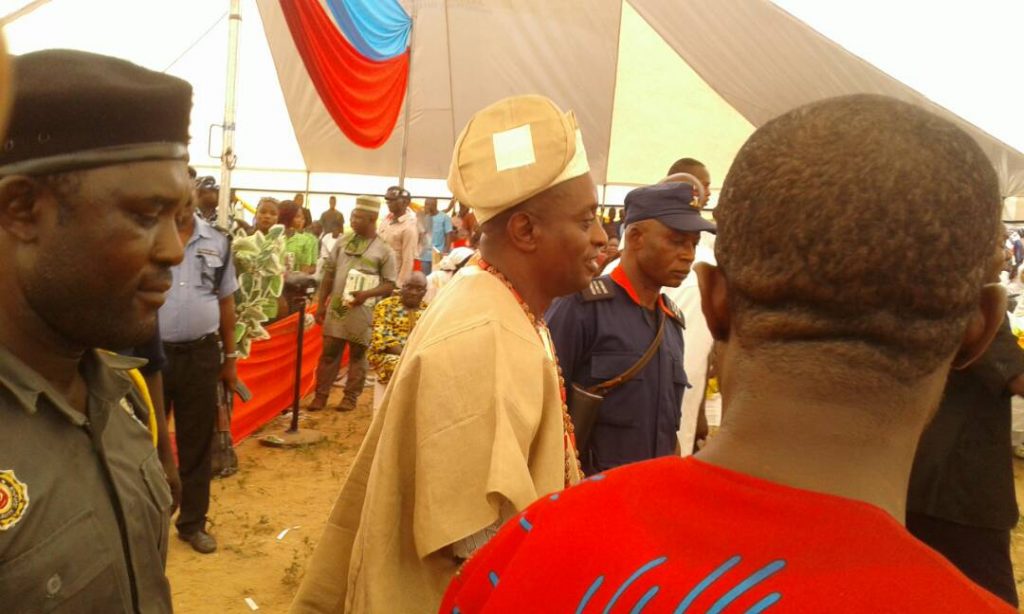 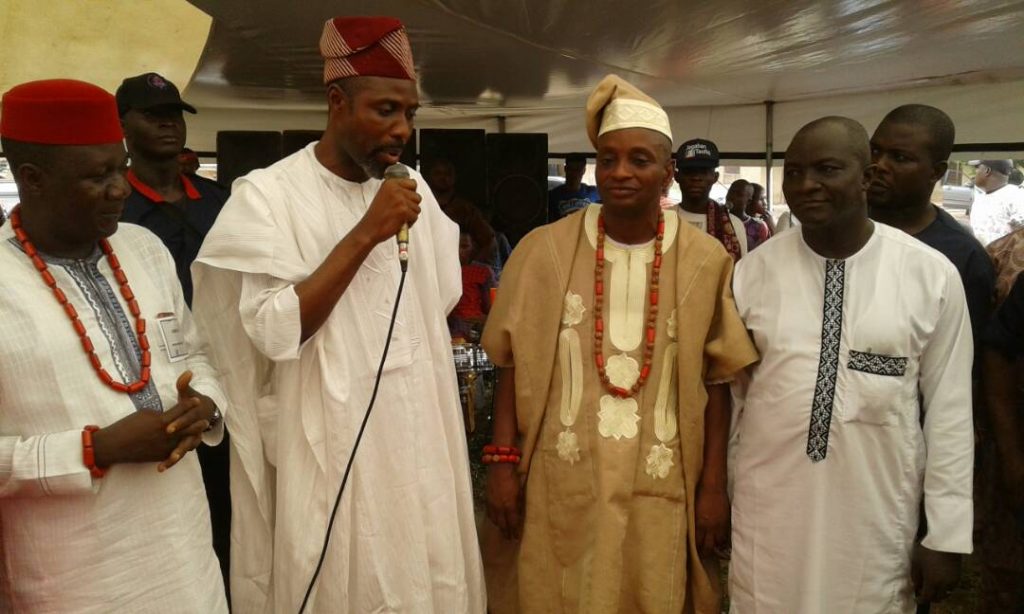 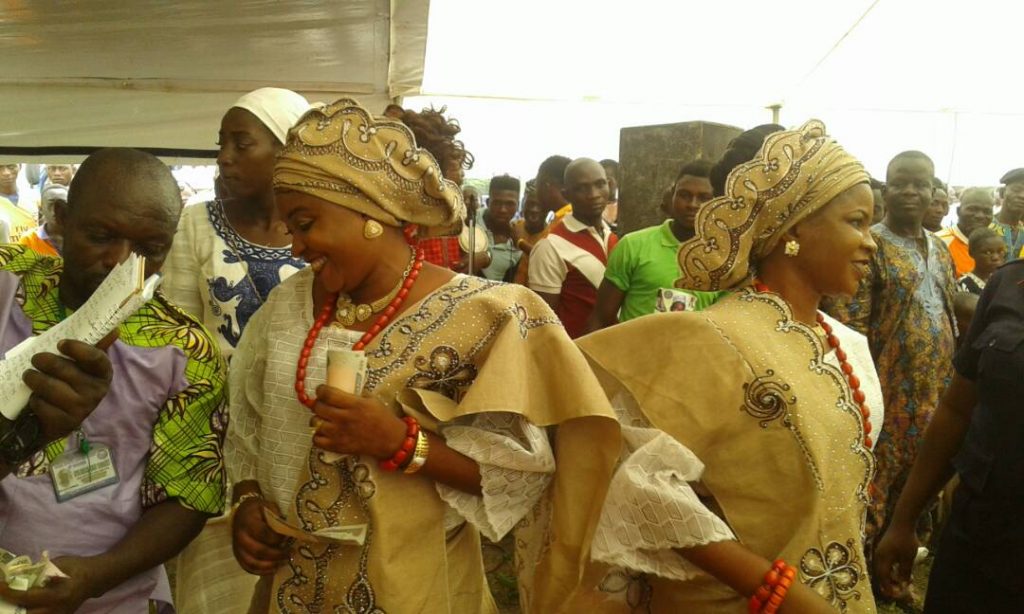 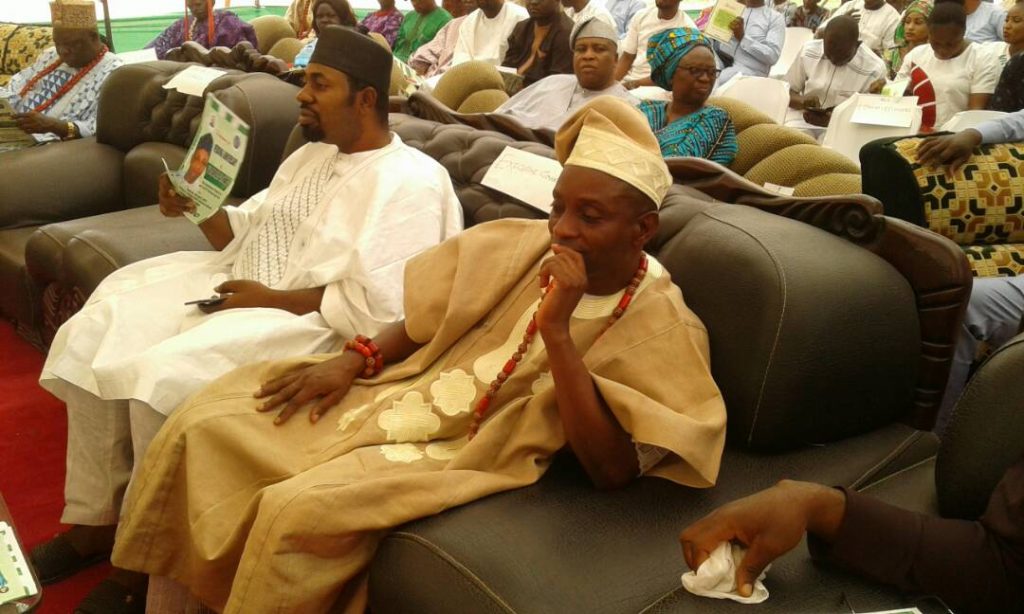 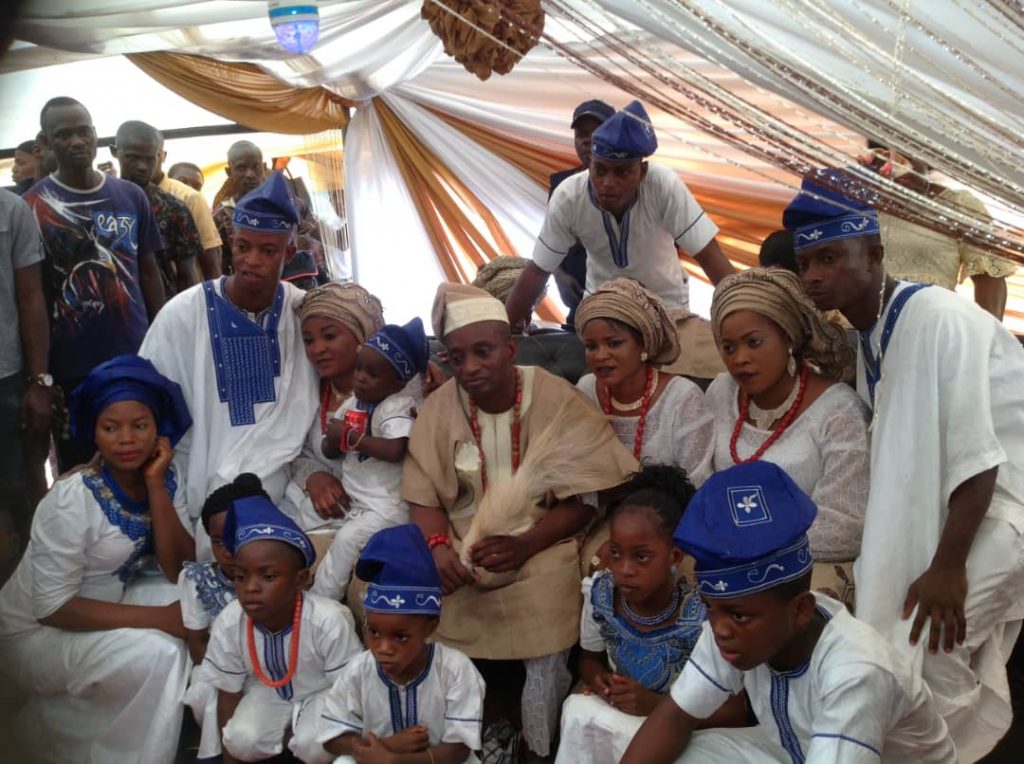 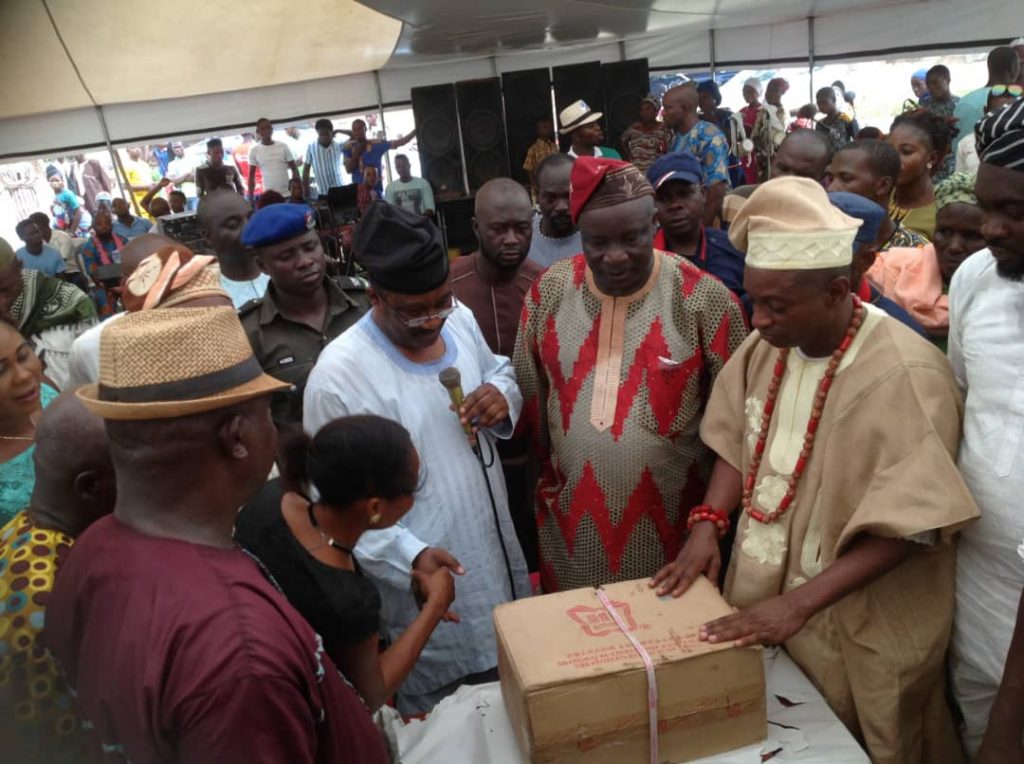 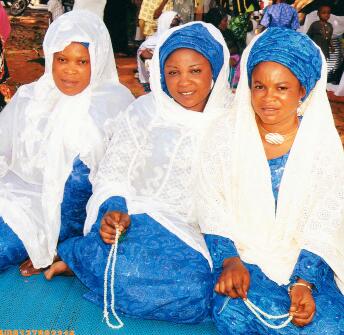 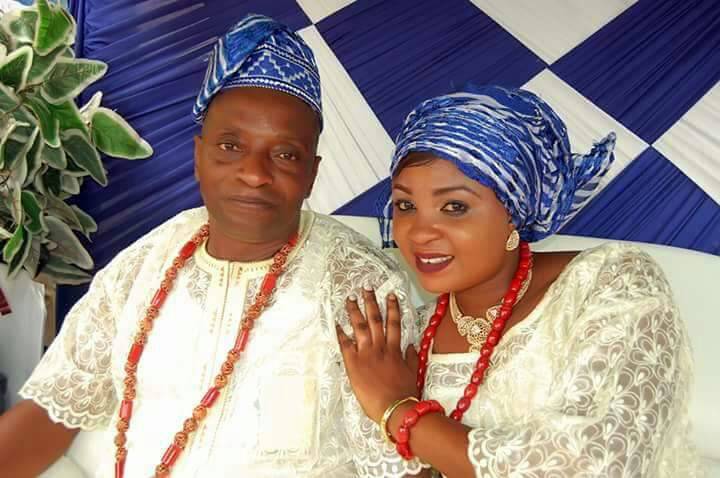 I Want To Be President In 2019 – Kanu Nwankwo Declares