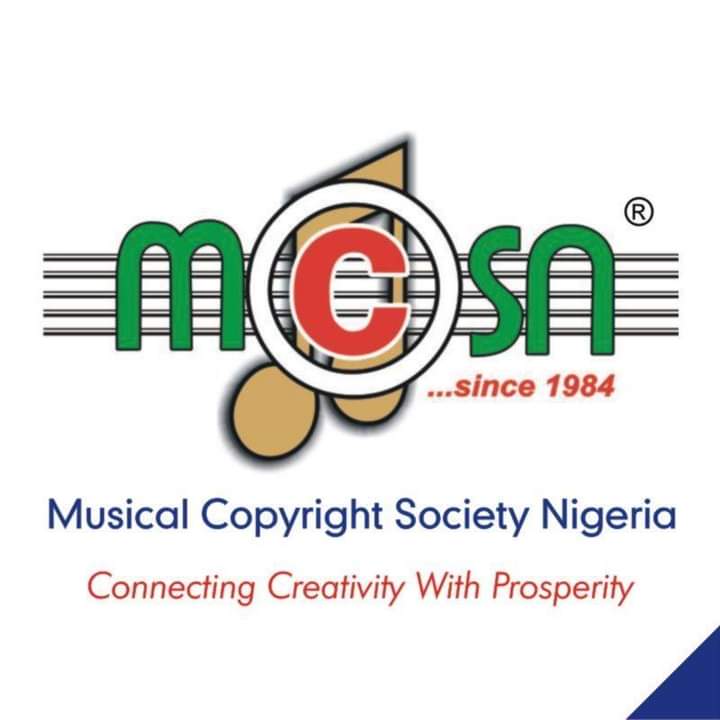 There is excitement among the broad spectrum of the membership of the Musical Copyright Society Nigeria Ltd/Gte as it prepares for its Annual General Meeting (AGM) for the year 2022. The AGM holds on June 29th.

One of the businesses fixed for the day is the elections into the Board (General Council) of the Society. It is this part of the agenda of the AGM that has generated the most interest as several members of the Society have in the past wondered if elections are ever held into the board.

Other items on the agenda of the AGM include the receipt and consideration of the Chairman’s report of events and developments as at December 2021.

Commenting on the preparation of MCSN towards the AGM, the Chief Executive Officer of the Society, Mr. Mayo Ayilaran assured that everything has been put in place to make the AGM successful.

Reacting to a question, Mr. Ayilaran explained that the elections into the General Council (Board) of the Society have become necessary because of the need to make the board more representative of the various genre of music in the country.