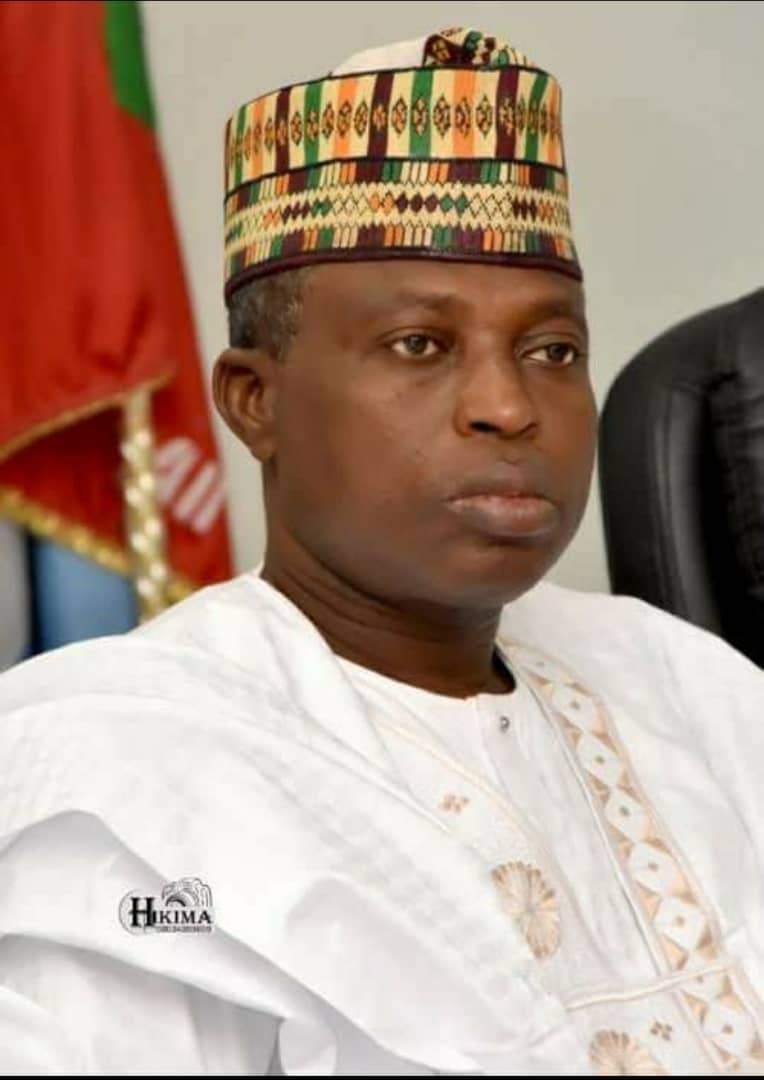 The former Speaker, Kano State House of Assembly Rt. Hon. Yusif Abdullahi Ata says large segments of Nigerian’s including those on power corridors were not pious with regards to their deeds and daily tendencies.

While responding to question on generalised attitudes of contemporary politicians, particularly in the country, Ata said in every segment of Nigerians you’ll find the sizeable proportion of people whose deeds are purely zealous, while the majority have filthy sentiments.

Saying that some are doing well, while the majority have nothing to write home about, apart from self-centredness.

Adding that “the reasons why the majority of politicians in Nigeria are branded negatively, they’re elected and entrusted with people mandates that’s why they are all under glaring public eyes.

Hon. Abdullahi Ata further noted that politics it wasn’t like before in Nigeria, where elected officials are purely sacred and focused, who vows to serve without any questionable motives of breaching public trust.

” But nowadays, not all, but the majority of elected politicians in Nigeria are not focused, materially-minded, who are ambitious to amass wealth aiming for political and social relevance in the society” Ata confirmed.

Furthermore, Ata said “being an enthusiastic fan of President of Muhammadu Buhari my hearts bleeds based on what’s transpiring at the moment with regard to daily worsening insecurity issues across the federation “

” But Nigerians should continue praying for him and beg God’s intervention towards surmounting the predicaments bedevilling our beloved nation” He prayed.

While responding to the question which led to his impeachment two years ago.

Hon. Abdullahi Ata said since from the day till date, nobody came up with any tangible reasons for my impeachment.

” Even though there were allegations levelled on me bordering on embezzlement and other unjustifiable insinuations against me while overseeing the state assembly, still none of the accusers corroborated their accusations” Ata pointed out.

Rt. Hon. Yusif Abdullahi Ata was impeached from the Speakership on 30th July 2018, re-paved the way for the former Speaker Rt. Hon. Kabiru Alhassan Rurum who occupied the seat for the second time.