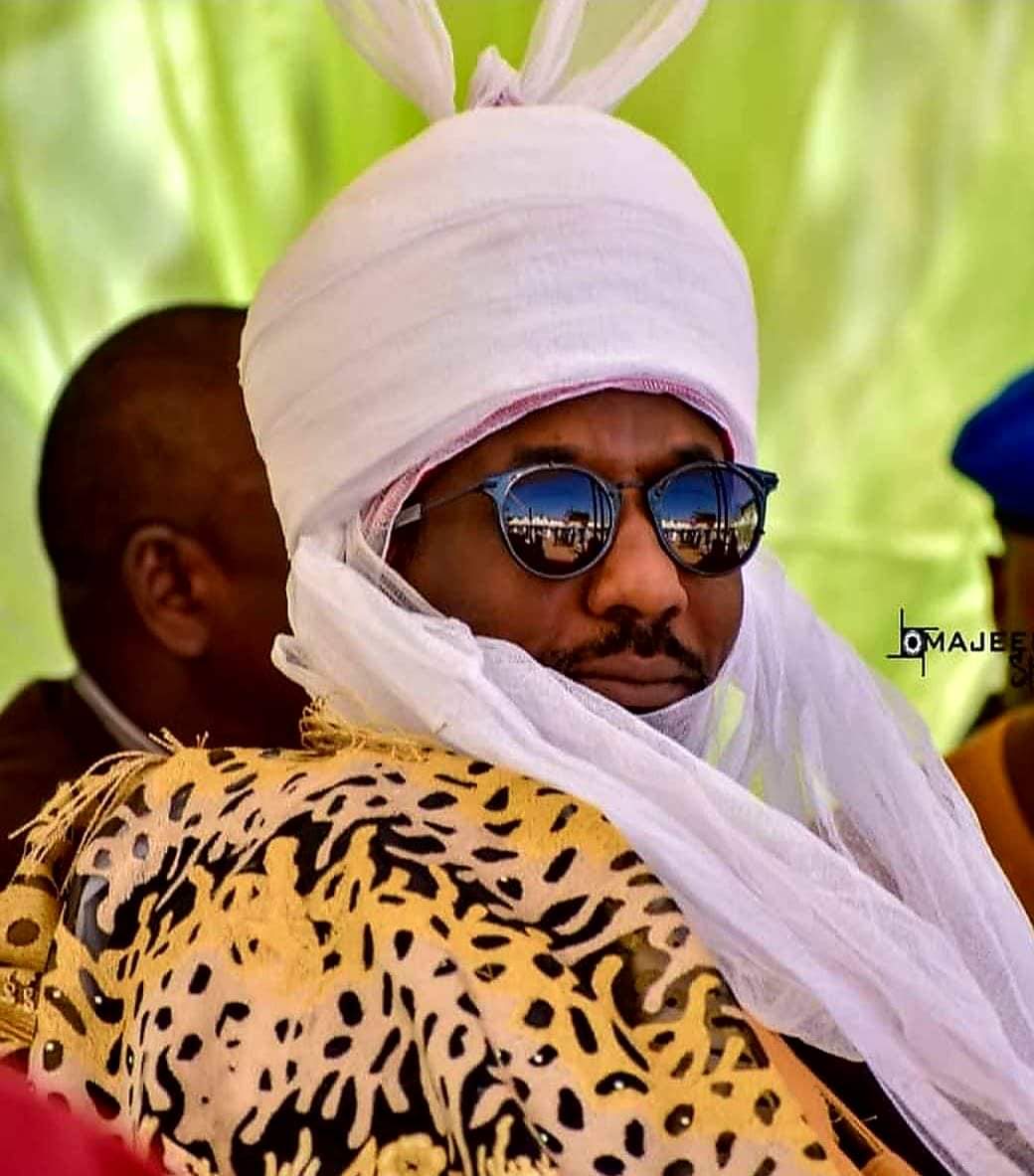 To further forestall peace and order after the dethronement of the embattled Emir of Kano, Muhammad Sanusi II, security operatives have taken him to custody and escorted him out from the ancient city of Kano.

First Weekly Magazine learnt that top operatives from the Department of State Services (DSS), police and the military, stormed the Emir’s Palace, shortly after his dethronement and escorted him out from Kano to Nasarawa State.

The dethroned Emir was said to have been placed under house-arrest following his removal from office.

Reports indicates that the Kano state Executive Council is currently on a crucial meeting deliberating on the immediate announcement of Muhammad Sanusi’s successor.

A reliable source from The Government House revealed to First Weekly Magazine that, “before the end of today, the new Emir of Kano will be announced. There is no cause for alarm.”

However, unconfirmed reports have it that the son of the late Emir Abdullahi Ado Bayero, who is currently the Emir of Bichi, His Highness, Aminu Ado Bayero may be announced the new Emir of Kano.

There are also speculations that Galadiman Kano, Alhaji Abbas Sunusi, uncle to the dethroned Emir of Kano, may also be considered.

Kano remains calm and peaceful as at the time of filling in this report.