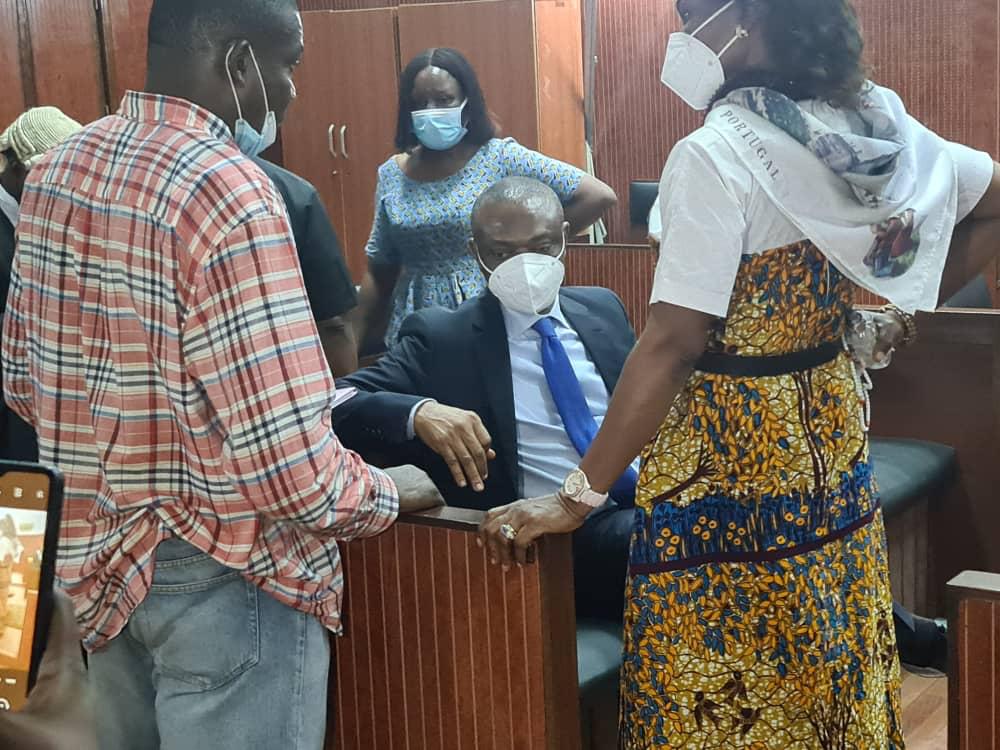 An Ikeja High Court has sentenced a former Managing Director of the defunct Bank PHB Plc, Francis Atuche to 12 years imprisonment and former Chief Financial Officer (CFO), Ugo Anyanwu to 10 years, for stealing and conspiracy to steal N27billion. But Justice Lateefat Okunnu, before whom the defendants were tried, discharged and acquitted Atuche’s wife Elizabeth.

In sentencing the duo, the judge upheld the arguments of Senior Advocate of Nigeria (SAN) Kemi Pinheiro, who prosecuted the case with the Fiat of the Attorney General of the Federation (AGF).Pinheiro had opposed Atuche’s contention that the stolen funds in dispute were loaned, not stolen. 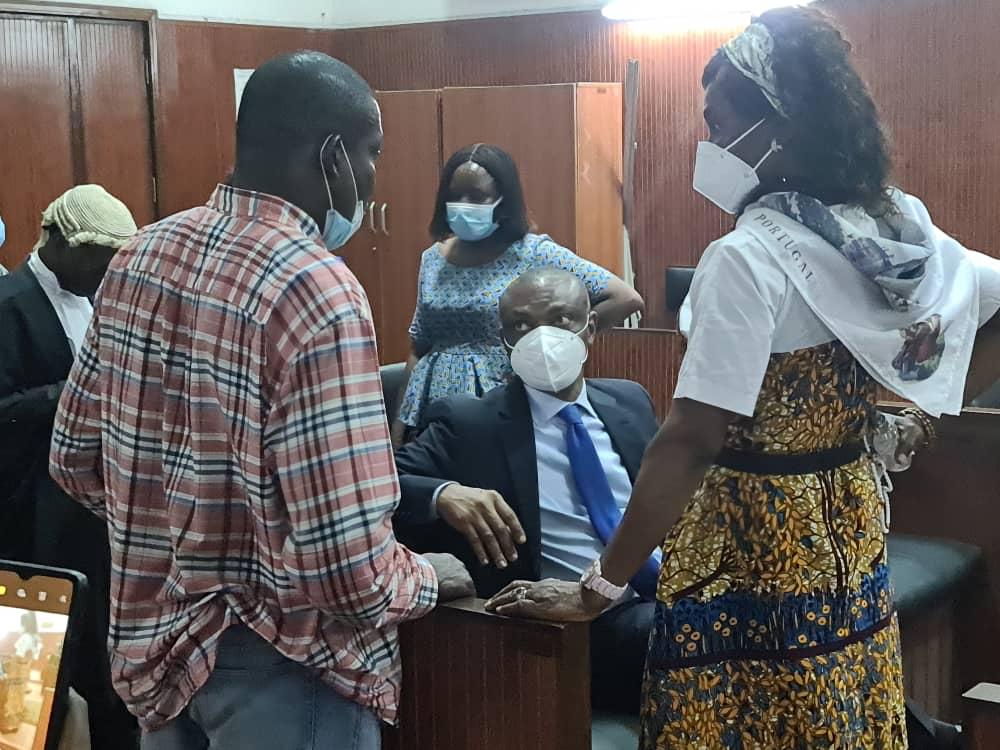 The judge agreed with him. She held that the money belonged to the bank and that it was capable of being stolen. “The 1st Defendant confirmed the bank’s ownership of the money when he said the bank in lending money makes profit

“I am persuaded by the statement of Pat Utomi that ‘The bank still has control over money that’s left in its coffers, no matter who uses it’. “Helen Eriyo, who is the account officer of Petosan, being unaware of the loans granted, lends credit to the testimony of Mr Ololo that he was not aware of the loan. “The alter egos and true directing mind of the companies knew nothing about the loans. The loans indeed were a hoax.

“The 1st and 3rd Defendants did not debunk the evidence of the prosecution that the loans were used to purchase shares. They rather contended that the monies granted as loan could be used for whatever purposes.”