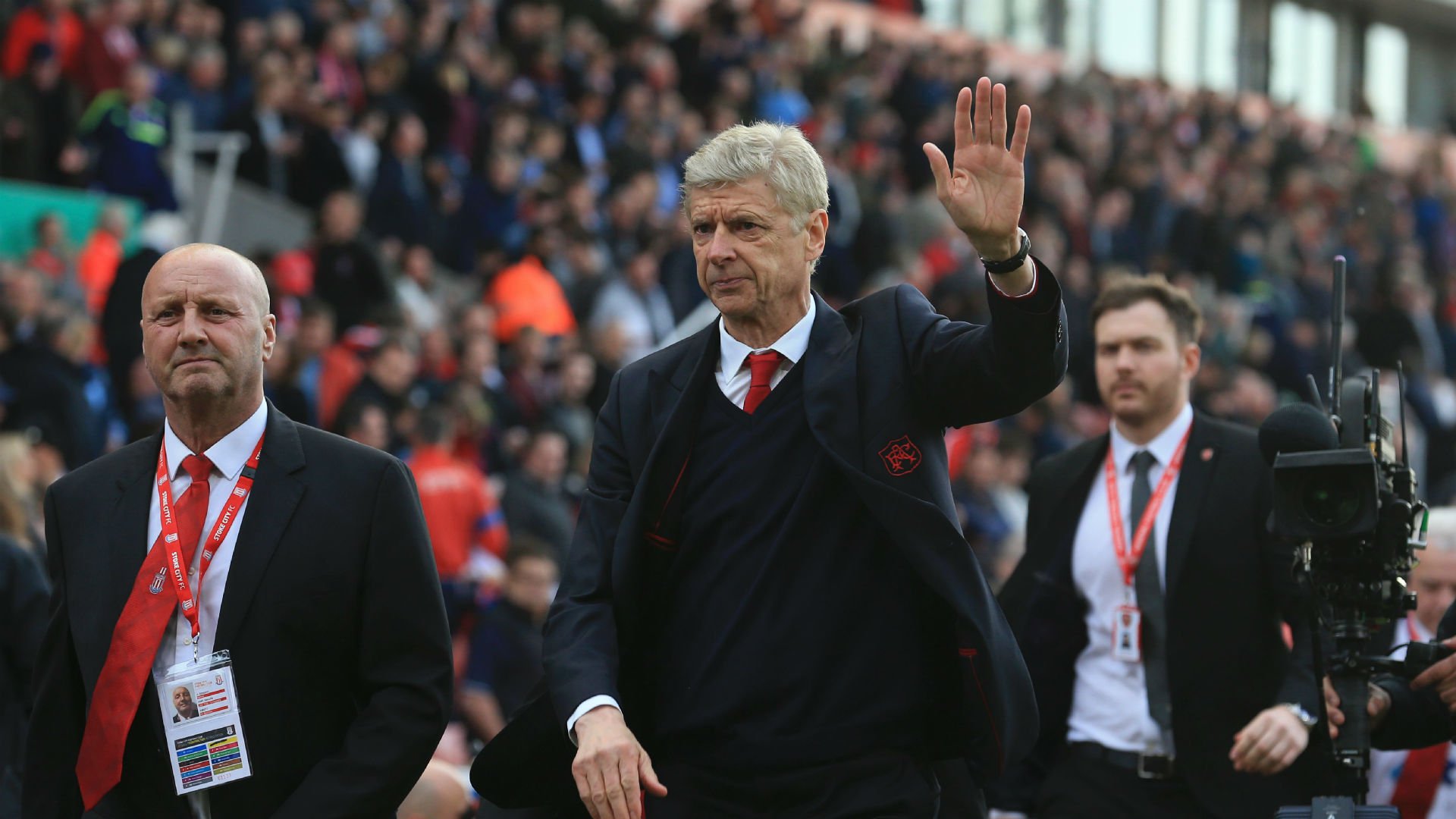 Arsenal manager, Arsene Wenger says there is now, “clarity” and less focus in the club after Alexis Sanchez’s switch to Manchester United.

Sanchez ended up joining United in a deal which saw Henrikh Mkhitaryan move in the opposite direction.

Wenger believes Sanchez departure will help his side, who on Wednesday beat Chelsea 2-1 in the second leg of their EFL Cup semi-final to set up a Wembley date with City next month.

Speaking to Sky Sports after the game, Wenger said: “Uncertainty [has gone].

“We lost a great player, but of course it’s true that when the team doesn’t know what’s going on, there’s less clarity and less focus on performances.

“Now we know that we have to deal with that and we can get on by giving everyone a little bit more.”

Meanwhile, Wenger was thoroughly unimpressed with his side’s first-half performance, accusing them of being fearful.

“We gave them too much respect, too much distance,” he said. “We were maybe too scared to go for it.

“We suffered from that. We weren’t in the right positions on the pitch in the first half, we rectified that and took control of the game in the second half.

“In the first half we watched them play a little and they strolled through our lines, but in the second half we were tighter. The midfield came in the game more and we started to dominate.”