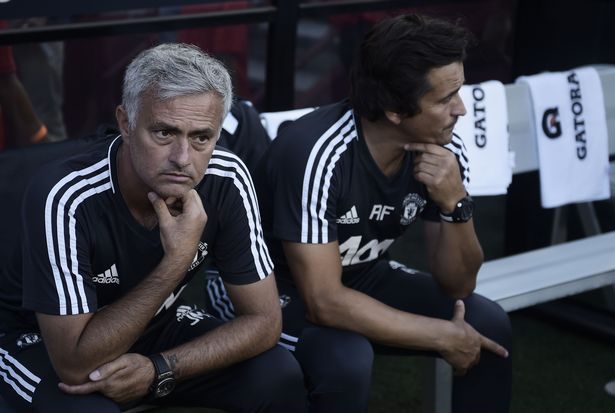 Manchester United’s top officials are concerned that manager Jose Mourinho could quit the club at the end of this season.

Mourinho is cutting an “increasingly detached figure” and there are fears he could walk away in the summer.

The Daily Mail reports United insiders are beginning to see signs of strain in the Portuguese coach and fear the familiar pattern that has blighted his career is beginning to creep in.

And, as one observer told the paper: “Jose seems to be having third-season syndrome a year early with us.”

It is believed Mourinho’s frustrations began last summer, after the club failed to bring in Ivan Perisic from Inter Milan. Since then, he has had to watch city rivals Manchester City go 15 points clear at the top of the Premier League.

The former Chelsea and Real Madrid manager has been linked with a switch to Paris Saint-Germain recently.