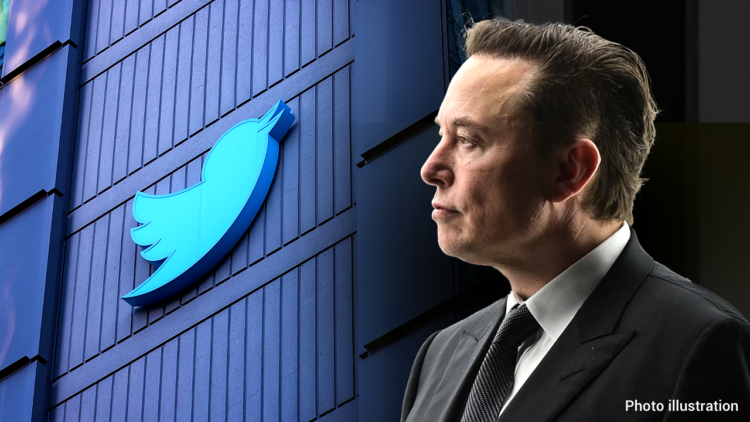 Musk said this on Friday, according to Reuters.

This comes after Twitter allowed Musk access to its “firehose”, a repository of raw data on hundreds of millions of daily tweets, last month.

In a filing, Musk’s lawyers said Twitter had failed or refused to respond to multiple requests for information on fake or spam accounts on the platform, which is fundamental to the company’s business performance.

In a bid to privatise the microblogging platform, the billionaire had offered to buy Twitter for $43 billion in April.

He later agreed to acquire the platform for $44 billion.

But after several internal turmoils that trailed billionaire’s planned buyout of the company, Musk decided to soft-pedal on his acquisition bid, citing reasons of fake accounts on the platform.