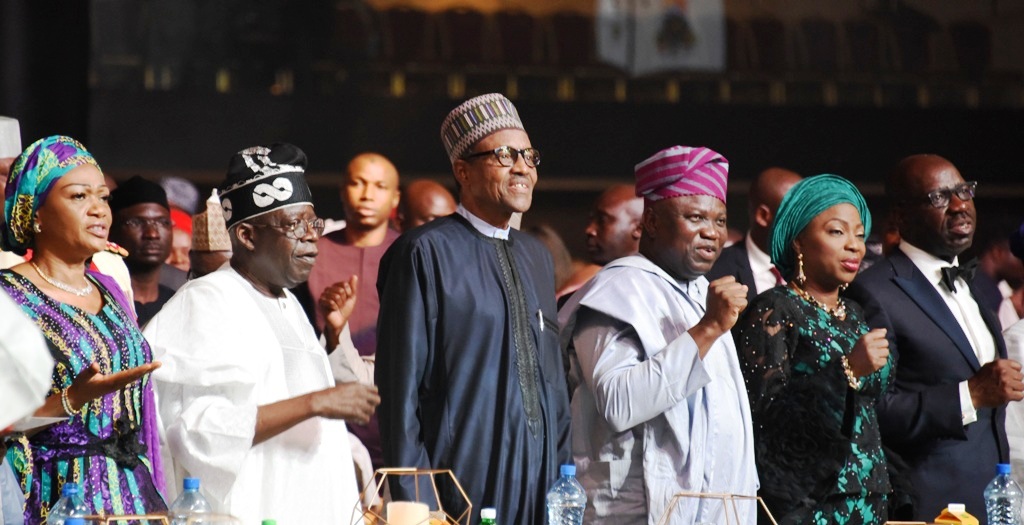 President Muhammadu Buhari and the Governor of Lagos State, Akinwunmi Ambode, have disagreed over one of the things he (Buhari) did in Lagos during his two-day working visit to the state.

The Governor, via his Twitter handle, had said that the President went there to inaugurate the Eko Atlantic City project.

The tweet read, “We took a tour of the Eko Atlantic City with Mr. President as he officially commissioned the project.

“Eko Atlantic is a good example of what Public and Private Partnership can do to the Nigerian economy.”

However, Nigerians on social media quickly reacted to this by pointing out that the project was commissioned by former President Goodluck Jonathan in 2013 in company of the then governor, Babatunde Fashola, and former United States President, Bill Clinton.

Clearing the air, the presidency stated on Twitter that he only went there to inspect the project.

The tweet posted on @NGRPresident read, “The President did not commission or launch Eko Atlantic City.

“His visit was a tour as part of a two – day offical visit to Lagos State and the plaque he unveiled was to commemorate his visit to the site.”