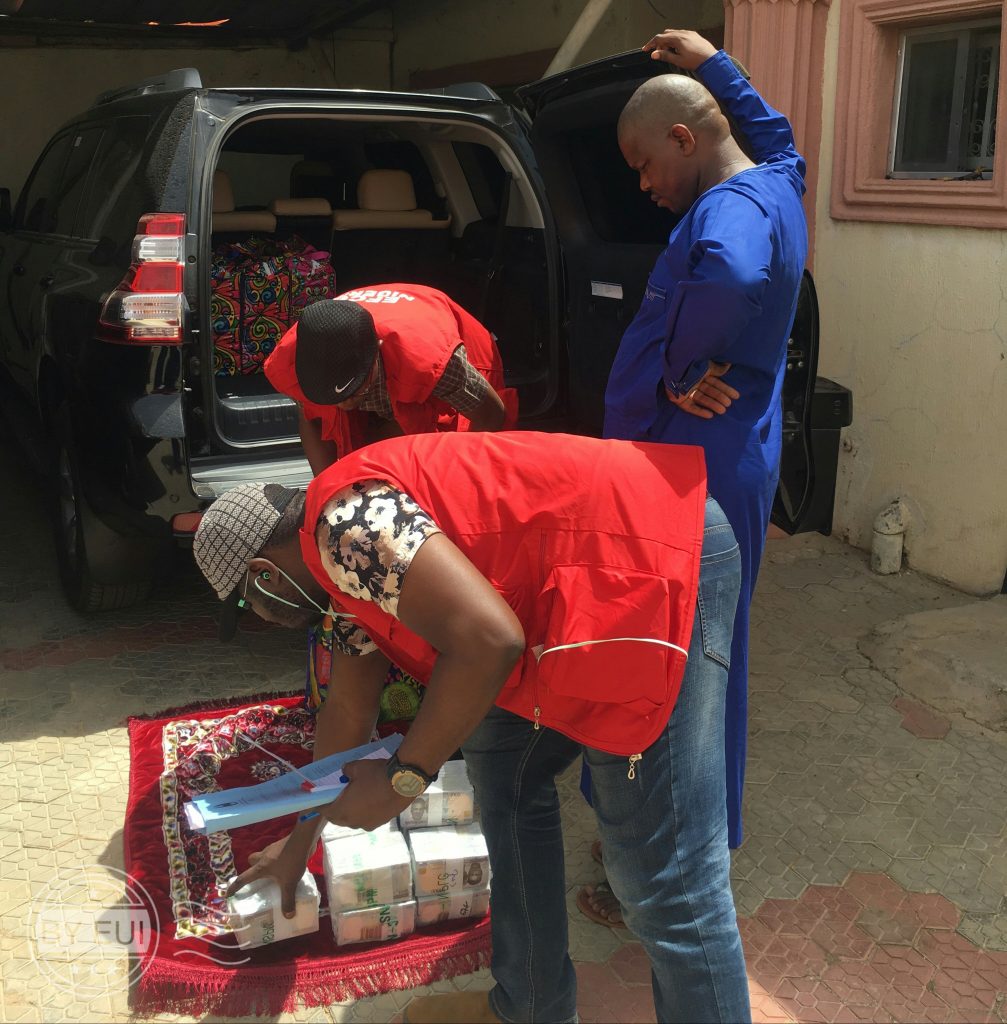 Justice Fadima Murtala of the Federal High Court, sitting in Gusau, Zamfara State, granted the order for the interim forfeiture of the said sum.

The money was recovered in four ‘Ghana-must-go’ bags found inside a Black Land Cruiser Prado Jeep with registration No: DKA 67 PX (Kaduna), at No.145 Igala Hausing Estate, off By-pass Road Gusau.

The order was pursuant to a motion ex-parte dated June 13, 2019 brought by the EFCC.

Justice Fadima held that: “An interim forfeiture order of this honourable court is hereby granted, forfeiting to the Federal Government of Nigeria the money sum ofN60,000,000.00 (Sixty Million Naira) and a Black Land Cruiser Prado Jeep which are reasonably suspected to be proceeds of unlawful activity.”

The order is pending the conclusion of investigations into the alleged money laundering offence.

Nigerian who vandalised cars in London is an ex-convict

“They are about to start their own radio station to attack us even when they have killed the one that belongs to all of us.” – Gov. AbdulRazaq Laments Rot in Radio Kwara