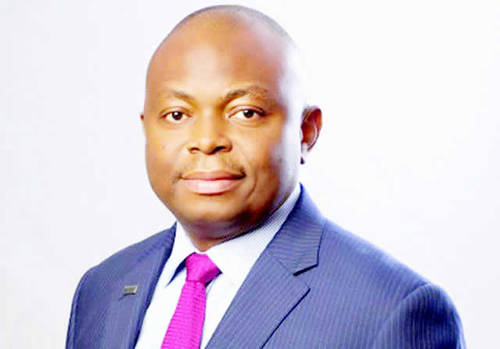 The Economic and Financial Crimes Commission (EFCC) in Lagos has rearrested Nnamdi Okonkwo, the Managing Director of Fidelity Bank PLC, over the discovery of $153 million in new funds also laundered through the bank by former Nigerian oil minister, Diezani Alison-Madueke. Also under arrest is one of the bank’s Heads of Operations.

First Weekly learnt that the two top management officials were arrested and detained at the Lagos offices of the EFCC after fresh revelations emerged that the former oil minister laundered the money through the bank for purposes of rigging the 2015 elections in favour of former President Goodluck Jonathan.

Mr. Okonkwo had previously not disclosed the transactions to investigators at the EFCC, and the discovery prompted another security sweep of the bank.

Bukola Saraki Used Carlisle To Acquire Property For Himself

OSHODI WILL BE THE FACE OF OUR MODERN TRANSPORT HUB- AMBODE