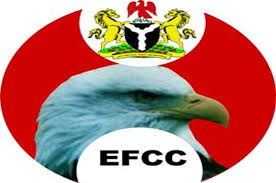 The Head of the Lagos Zonal Office of the Economic and Financial Crimes Commission, EFCC, Ahmed Ghali, has called on critical stakeholders in the anti-graft war to join hands with the Commission in tackling the menace of computer-related fraud in the country.

He made the appeal on Wednesday, May 25, 2021 in Lagos during an engagement with critical stakeholders from the Civil Society Organisations, CSOs, Non-Governmental Organisations, NGOs and the media.

Ghali said the engagement with the stakeholders was a fallout of the increasing spate of cybercrime in the country.

According to him, “There is the urgent need to reach-out to critical stakeholders in the society on the growing issue of internet fraud in Nigeria, because computer-related fraud has taken a very dangerous dimension with its attendant consequences.”

He stressed that the EFCC, as the lead anti-corruption agency driving the fight against corruption and economic and financial crimes in Nigeria, does not have “the monopoly of knowledge on how to tackle this hydra-headed monster of internet fraud.

“So, we need your support to sustain the fight.”

Speaking during the event, Olufemi Lawson, a member of the Centre for Public Accountability, said:  “I don’t agree with those who attribute the increasing cases of internet fraud to poverty; but the truth is that, a lot of parents are no longer taking their responsibilities as parents seriously”.

He also called for corruption prevention actions aimed at “catching them young.’’

While calling for value reorientation, Lateepha Abdulsalam, from Impact Africa Initiative, said: “Parenting is a big deal, and we definitely need to catch them young.”

Efe Anaughe, representing AML/CFT CSO Forum, said there was a need for Nigerians to own the war against corruption.

“It is a collective effort. So much has gone wrong and we all must be involved in the fight against cybercrime and corruption in general,” she said.

Comrade Declan Ihekaire, a member of Activists for Good Governance, gave assurances that the CSOs and NGOs were ready to partner with the Commission in achieving its mission.

“We are ready to give the EFCC the necessary backup, in order to strengthen your corruption prevention strategy,” he said. 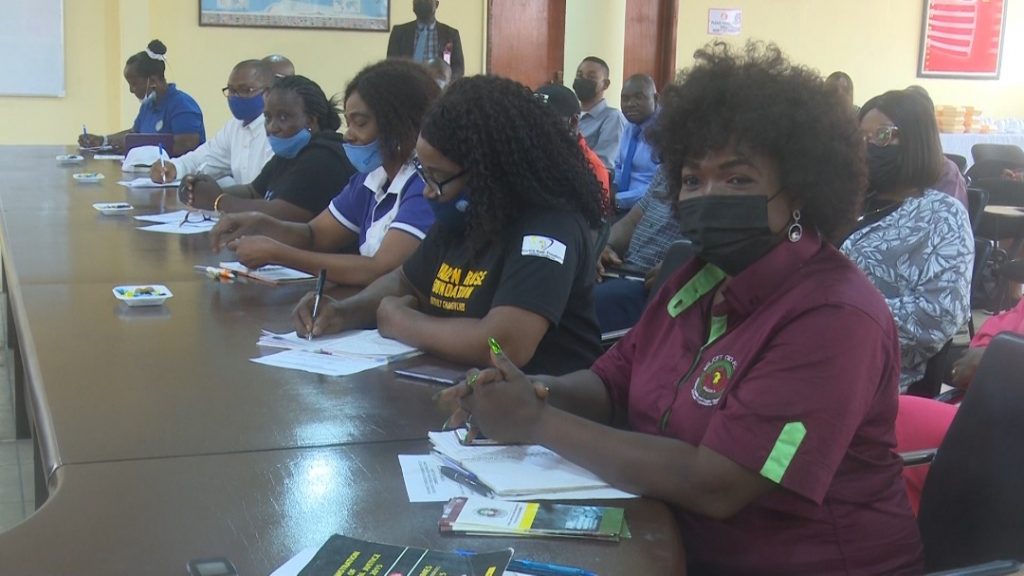 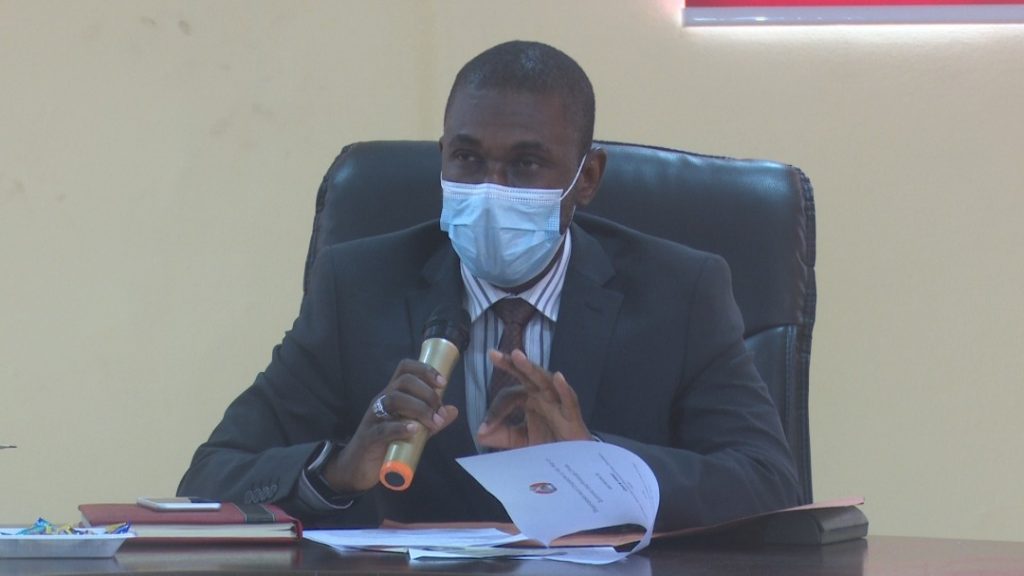 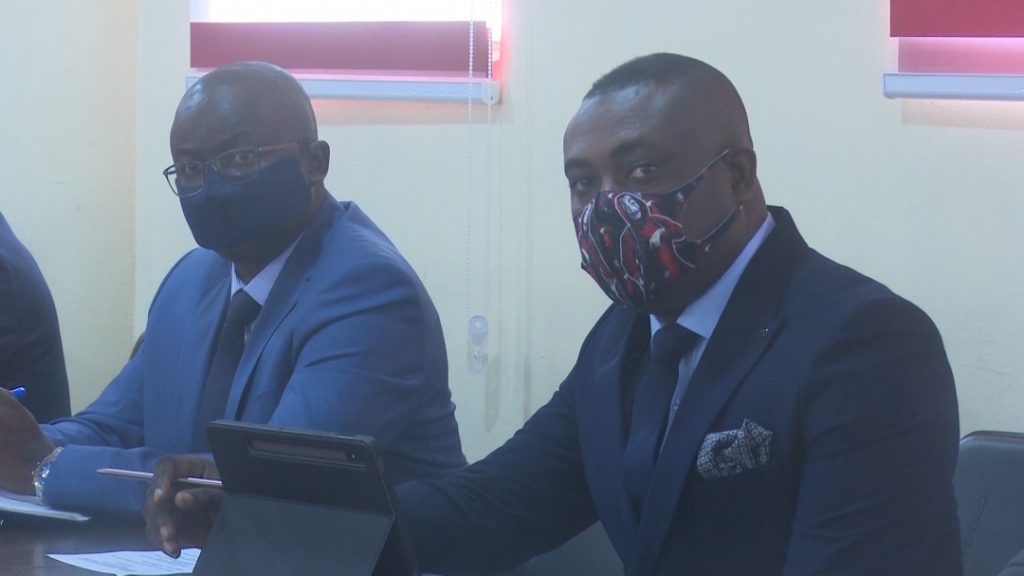