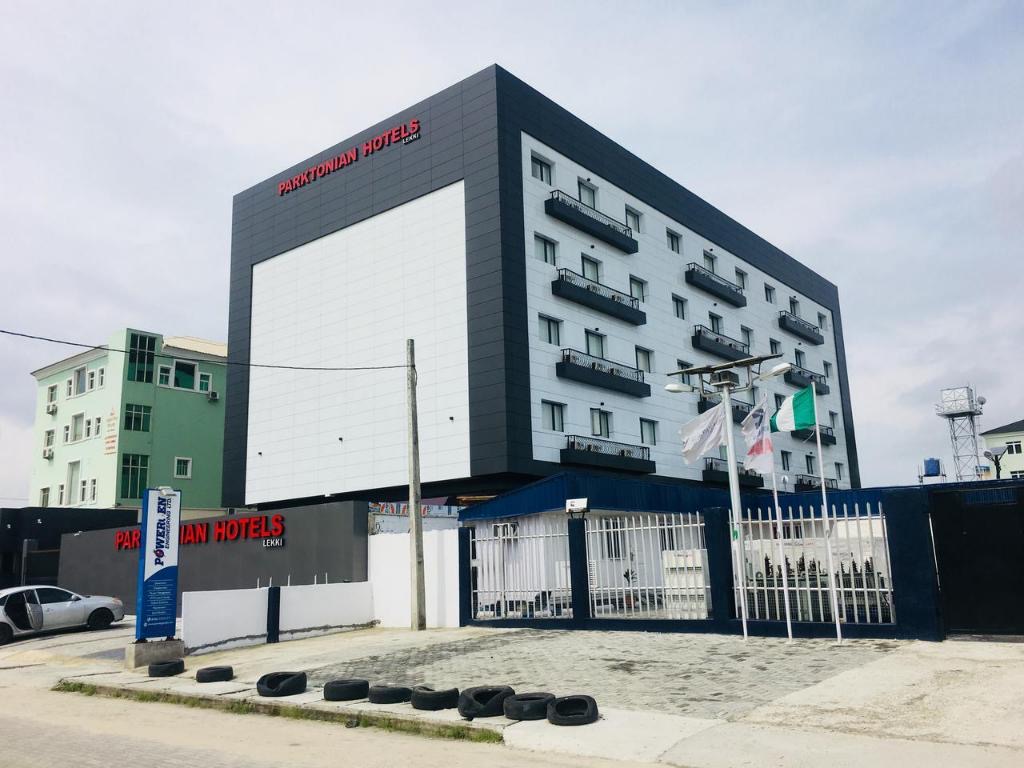 The Economic and Financial Crimes Commission, EFCC, Wednesday gave its side of the story in which it was alleged to have broken into a Lekki, Lagos hotel and confronted guests in various stages of undress.

The EFCC said that the operation at Pakitonian Hotel followed weeks of surveillance and was carried out with professionalism with a warrant even as it claimed that some ladies used their claim of being naked to hide some of the targets.

In a statement issued by Wilson Uwujaren, the EFCC gave its side of the story:

In the early hours of Tuesday July 13, 2021 a team of operatives from the Lagos Zonal Office of the Commission, acting on verified intelligence on the activities of a suspected syndicate of internet fraudsters carried out an operation at Parkitonian Hotel in the Lekki area of Lagos.

During the sting operation which was the culmination of weeks of surveillance during which the rooms occupied by the suspects were identified, 30 suspects were arrested with 24 of them already confessing involvement in cybercrimes and related activities.

There was no incident as the hotel management served with the relevant Warrant offered access to the operatives, to carry out their lawful duties.

Noting how some ladies who claimed to be naked sought to block the operatives, the EFCC said:

However, in the course of the operation, the Operatives encountered women in some of the rooms who pleaded nudity to stop them from arresting their targets. This has lately become the antics of cyber fraudsters who procure ladies to plead nudity as a decoy, to allow their consort destroy incriminating items in their devices before arrest.

The Commission will not fall for such gimmick which is intended to prevent it from carrying out its lawful duties.

Interestingly, a common thread to the report is attribution to faceless sources. It is curious that citizens whose right to privacy had been so blatantly violated as claimed, would be hesitant to publicly speak about their ordeal.

Also, from the two reports, both the hotel owner and his manager were quoted as refusing to speak on the operation. But the claim is obviously a game of ostrich as their involvement in pushing out the false narrative is discernable. The hotel owner perhaps is ignorant of the fact that he could become an accomplice and liable for allowing his premises to be used for cybercrime, in contravention of section 3 of the Advance Fee Fraud and Other Fraud Related Offences Act. The section provides that, a “person who, being the occupier or is concerned in the management of any premises, causes or knowingly permits the premises to be used for any purpose which constitutes an offence under this Act is guilty of an offence and liable on conviction to imprisonment for a term of not less than 5 years without the option of a fine”.

The Commission warns hoteliers from allowing their premises and facilities to become havens for cybercrime.

Adherence to the rule of law remains a core principle moderating the activities of the EFCC and the Executive Chairman, Abdulrasheed Bawa has repeatedly said the agency under his watch will not deviate from the norm.