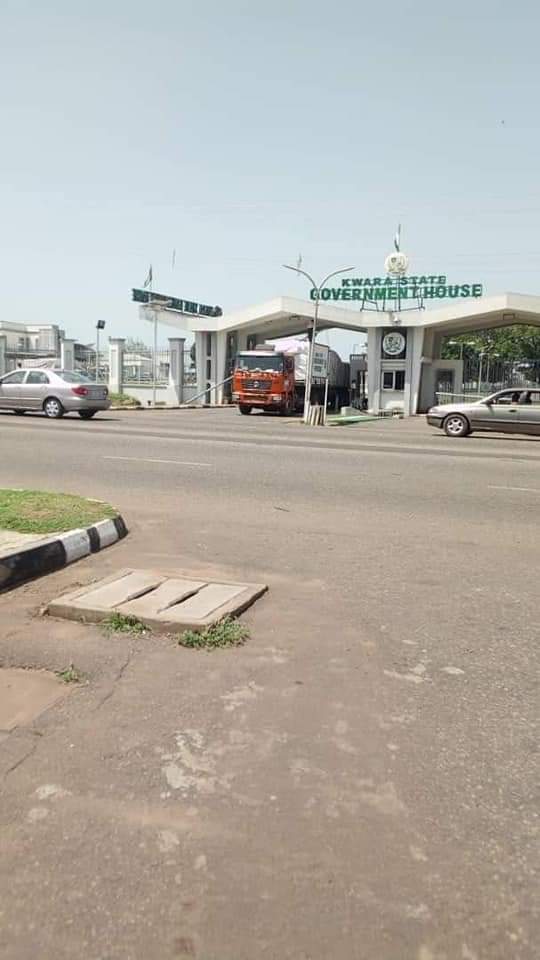 The Economic and Financial Crimes Commission (EFCC), Ilorin Zonal Office, has commenced investigations into the alleged illegal payment of about N400 million to some members of the Kwara State House of Assembly and the State Executive Council members before the expiration of their tenures.

To this end, the anti-graft agency is currently interrogating the Secretary to the State Government (SSG), Sola Isiaka Gold, and the Clerk of the State House of Assembly, Kperogi Halimat Jummai, over the alleged payment which did not follow due process.

It was gathered that all the 25 lawmakers and some members of the State Executive Council two weeks ago received about N400 million severance gratuity before the expiration of their tenure despite the fact that the State is owing workers about three months salaries.

The petitioner said even though the Lawmakers and members of the State Executive Council are entitled to severance payment, it was the next administration that was supposed to pay the money.

It was further alleged that the State Government with selfish intent, swiftly paid the money before the expiration of their terms.

More worrisome was the issue of furniture allowance running to hundreds of millions of naira according to the petitioner, which they wanted paid along with severance gratuity.

In a letter written by the Speaker, Kwara State House of Assembly, Dr. Ali Ahmed to the State Governor, it was confirmed that the Lawmakers were entitled to severance gratuity at the end of their tenure due to terminate on June 7, 2019.

The letter further stated that: “In accordance with the provisions of the Revenue Mobilization, Allocation and Fiscal Commission (RMA & FC) Honourable Members are entitled to 200 percent of their annual basic salaries as their severance gratuity allowance at the end of their tenure of Office.”

Kperogi, who confirmed that the Lawmakers have received their severance gratuity, told EFCC operatives that the payment was approved by Governor Abdulfatah Ahmed.

Kperogi said: “In a meeting of the Principal Officers of the Kwara House of Assembly wherein I am scheduled to be the Secretary, held on 8th of May 2019, Issue of Severance Gratuity to the Honourable Members was raised, the principal officers were informed that the State Governor has approved the payment of the Severance Gratuity.

“At the meeting, I informed the House that his Excellency had approved the payment, adding that members were expected to be paid after the expiration of their tenure of Office. The House debated it and they overruled me.”

On the other hand, Gold wrote and sought for the approval of the severance gratuity and furniture allowances amounting to about N300 million of some members of the State Executive Council.

In a letter to the State Governor, dated May 8, 2019 Gold said: “Your Excellency, by virtue of the provisions of Kwara State remuneration of political and Public Office holders law, certain category of political and public office holders are entitled to severance and furniture allowances of their basic salaries respectively upon successful completion of tenure.”

According to the SSG, while the Lawmakers have received their monies, members of the State Executive Council are yet to receive their gratuity.

Meanwhile, the Commission is also investigating the pictures circulating in the social media which claimed that the government officials are packing four trucks full of loads to an unknown destination.

The store keeper of the State is being interrogated as at the time of this report.