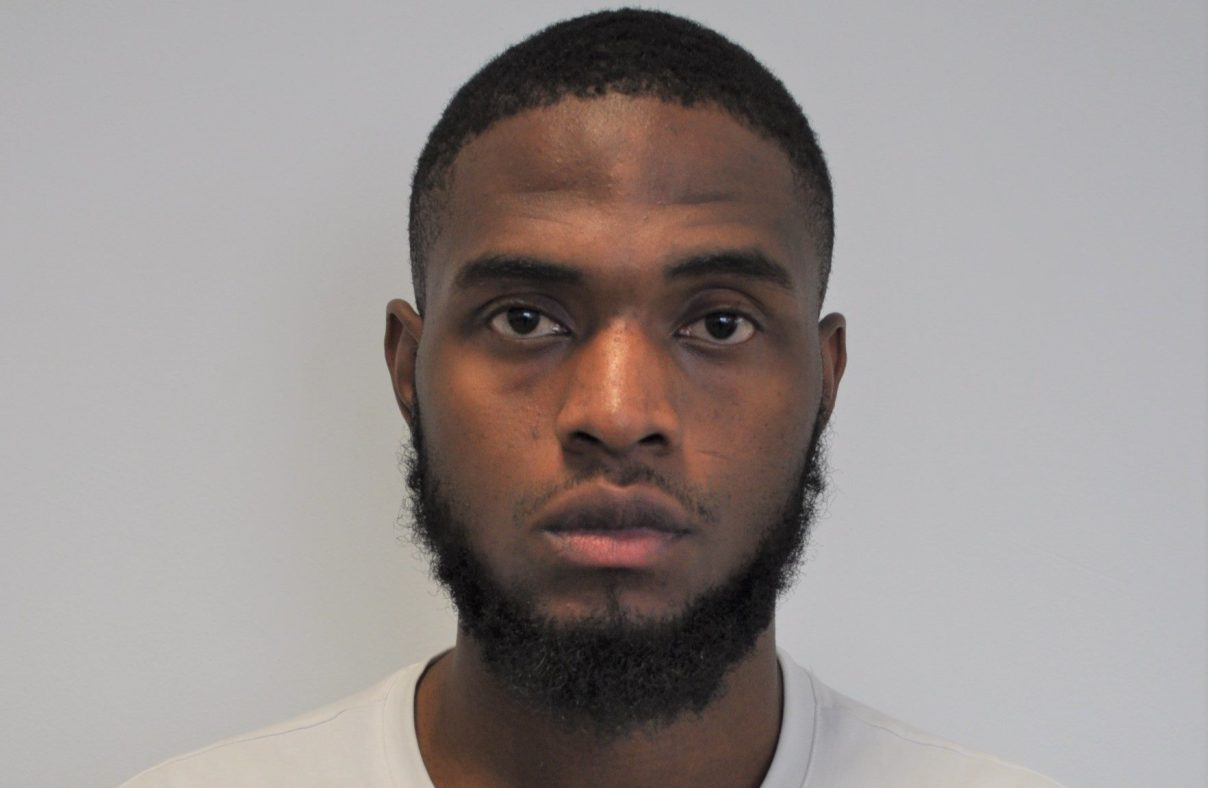 Three suspected internet fraudsters have been arrested in Abuja by the Economic and Financial Crime Commission, EFCC.

The EFCC in a statement signed by the acting Head, Media & Publicity, Tony Orilade, and made available on Tuesday gave the names of the suspects as Marvin Nwankwo, Prince Ojenike and Jude Olatekobowale.

According to the EFCC, their arrest was based on intelligence report that the suspects turned No 24, 1st Avenue, Fort Royal Estate, Airport road, Abuja as their office, using laptops, phone and other gadgets to defraud innocent people, including foreigners, of their hard earned money and other valuables.

The statement also added that the intelligence further revealed that the suspects aged between 22 to 30 years, used the proceeds of their crimes to acquire different properties such as cars which include a GLK Mercedes Benz Jeep, a Toyota Corolla, amongst others.

EFCC said on receipt of the intelligence report, operatives of the agency swung into action and mounted surveillance on the said address, to monitor the activities of the suspects.

The statement added that after thorough investigations, the suspects were arrested and items, which included several laptops of different makes, very expensive mobile phones, modems, many Subscriber Identification Module (SIM) cards, amongst others were recovered.

The suspects would be charged to court at the end of the investigation, the EFCC said.

EFCC in a previous statement said it arraigned Gift Onyinechi, also known as Mario Amando, over a similar offence.