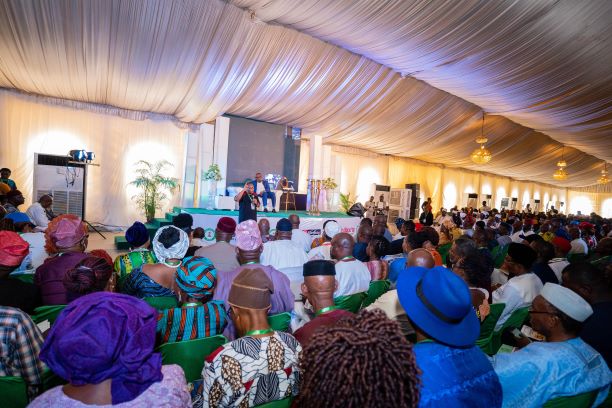 S’court: Why we accepted materials tendered by Uzodinma, police