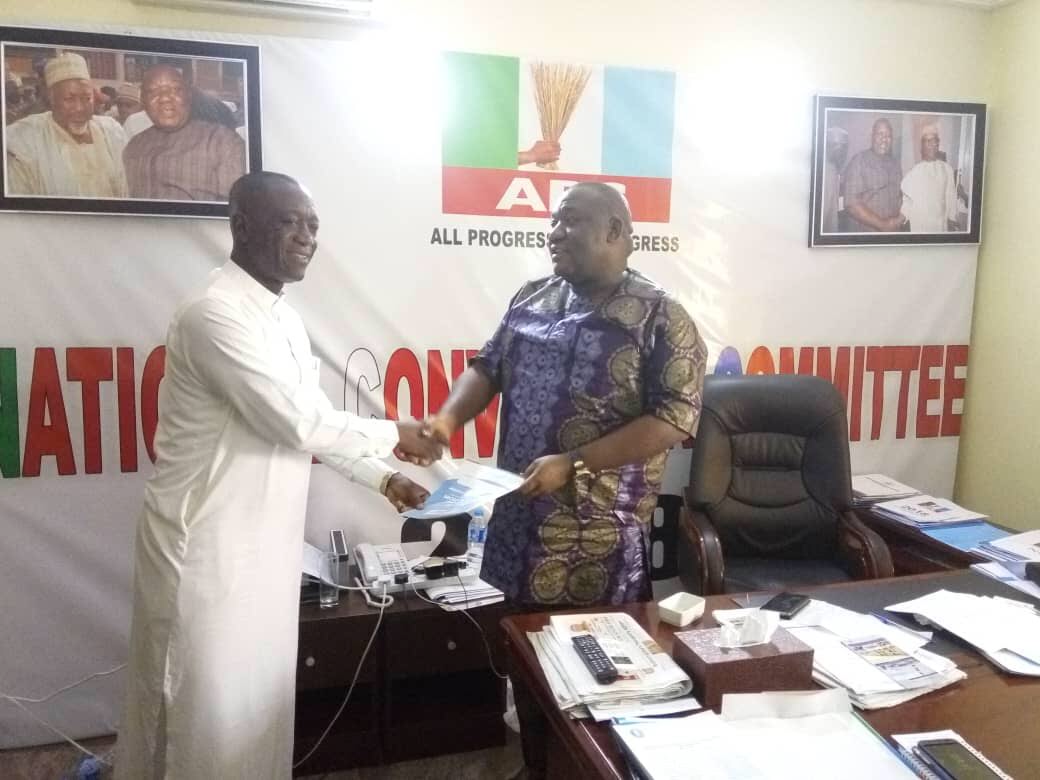 A former member of the Federal House of Representatives from Kogi State, Hon. Duro Meseko has joined the race for the Publicity Secretary of the All Progressives Congress (APC) as its National Convention holds at the Eagle Square, Abuja on June 23, 2018.
Making his interest known in a letter, which was entitled; “Letter of Intent To Contest For The Position of National Publicity Secretary of the APC on June 23, 2018,” Meseko promised to bring his experiences to bear to promote the image of the ruling party. 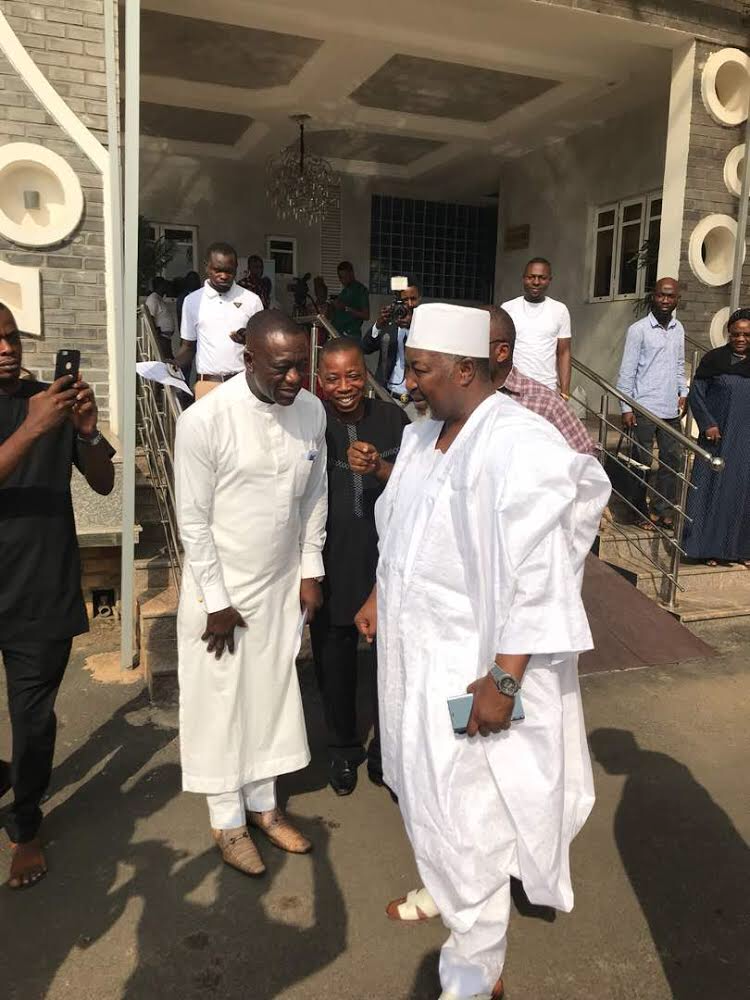 “It is with the utmost humility and highest sense of responsibility that I respectfully convey my intention to contest for the position of National Publicity Secretary (NPS) of our great party, the APC during the National Convention of June 23, 2018 at Eagle Square, Abuja.
“I first introspectively considered my ability, position, energy, drive and desire to portray our party in the best possible light and make the real image of principles and fidelity to the people that we truly stand for,” the letter read.
The ex-lawmaker added in the letter that he had reflected deeply on how best to accomplish his objective.
The accomplished journalist stressed in the letter, which was made available to First Weekly Magazine, that he had consulted widely with critical stakeholders at every level to ensure that ‘we could build a consensus in the best spirit and character of our party’.
The letter read: “It is the combination of these that has brought me before you to offer myself to serve and for service.
“By training, I am a professional journalist, in work experience, I have been a strategic communications, crisis management and Public Relations specialist.”
Meseko wrote in the letter that decades of experience in those vital areas have served him and his assignment well, adding that he knew that this would serve the party well.
He pointed out that he had been politically active for many years, including handling the entire Public Relations of major campaigns and important political causes and situations.
“Beyond that, I have been a political office holder and an elected member of the House of Representatives in the National Assembly.
“All these have assisted to build solid political, media, professional and social justice/civil society networks, which are so crucial to the role of making and projecting the image of our party.
“Indeed, it is fortuitous that the position is zoned to the North Central, where I hail from,” he said in the letter.
While promising to use his office to focus on factual dissemination of information to the general public at all times, Meseko stated that he would hold regular briefings on the achievements of the party and government across all sectors of the nation’s sociopolitical entity.
A graduate of Political Science from Ahmadu Bello University, Zaria, Meseko started his journalism career with Courier MagazIne, Kano in 1990 and in 1992, he joined TELL Magazine, Lagos and fought the military dictators through his writings, which led to his detention in 1993.
In 1995, he became a staff of The News/Tempo Magazine before moving to Thisday Newspaper as Senior Editor in 1996 and served as the Political Editor (Nation’s capital) from 1996-1999.
Meseko subsequently served as the Chief Press Secretary and was later appointed as Manager, Public Affairs of Albarka Air PLC before going to the Federal House of Representatives in 2003.
Related Topics:
Up Next