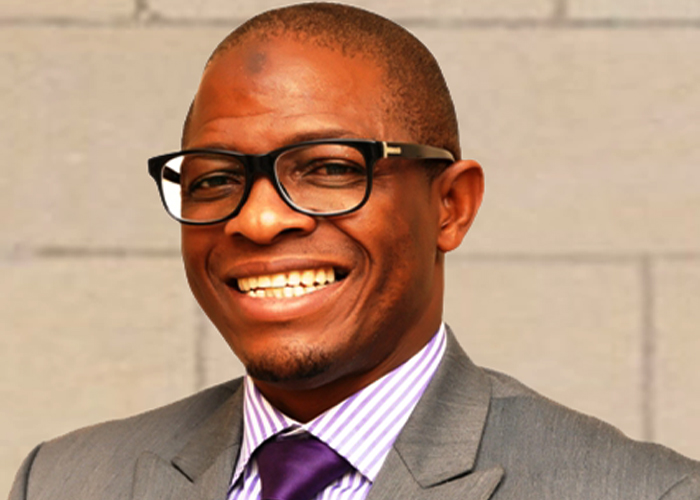 As the clock is ticking for the 2019 general elections, a lawmaker in the Lagos State House of Assembly, Hon. Gbolahan Yishawu, representing Eti-Osa constituency 2 has appealed to his constituents and Nigerians to collect their Permanent Voters’ Cards (PVCs) to avoid being disenfranchised.

He made this appeal following the announcement made by the Independent National Electoral Commission (INEC) on the places to get the PVCs.

The lawmaker urged Nigerians to troop out en-masse to collect their PVCs, saying that their vote is their voice.

The verification exercise requires the registered voters to visit polling booths where they registered to verify their names from the pasted INEC list and in case there is any error in their details, they could report back to the Commission.