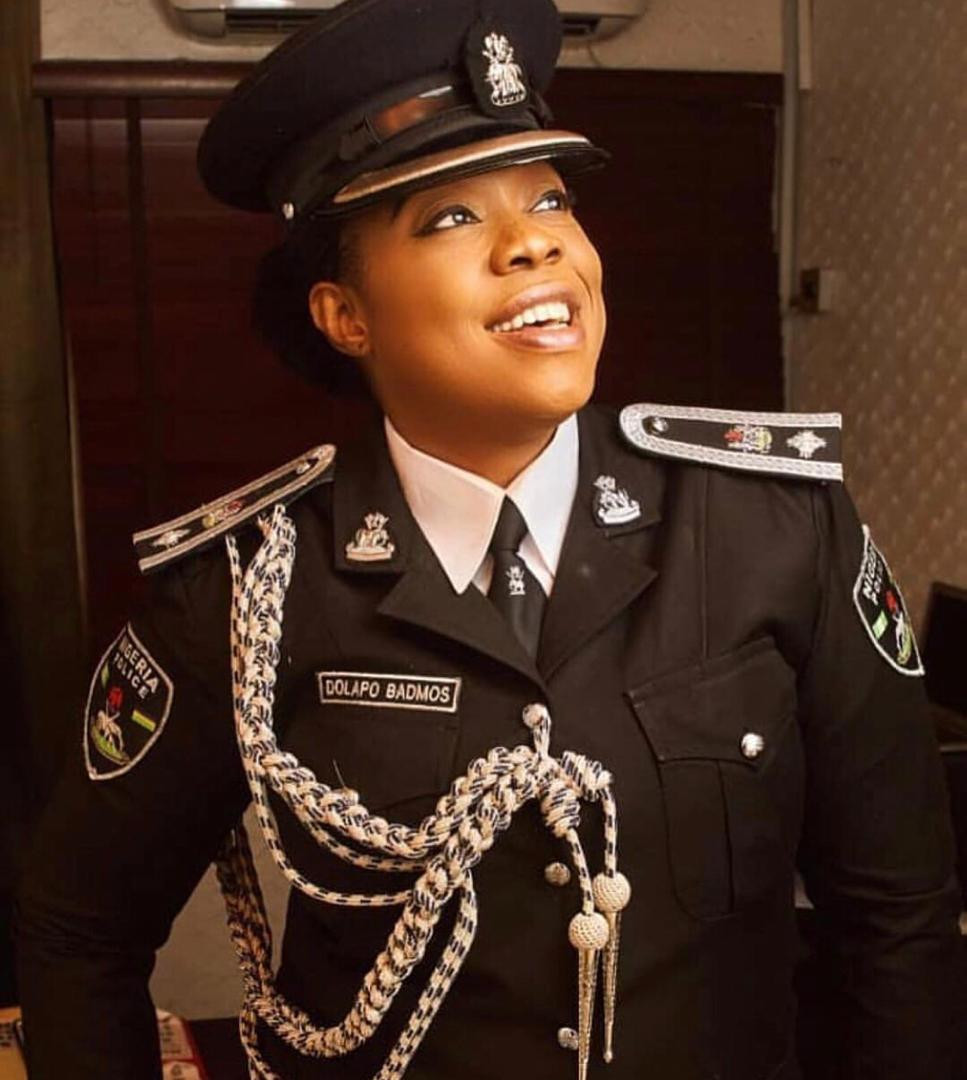 The erstwhile and vibrant Police Public Relations Officer for Zone 2 Command CSP Dolapo Badmos has been redeployed to the enforcement and disciplinary department of the force mostly refered to as Provost.

The astute image maker of the force that brought finesse and versatility to the Public relations department of police is now saddled with the duty of enforcement and disciplinary actions to be taken against erring officers and men of the Nigeria Police Force!
Information gathered indicates that her constant check of police officers and men that misbehaves might have earned her the new posting.
The no nonsense police officer who had always shown her discontentment against officers and men misbehaving in line of duty has been the brain behind punishments melted out to most of them.

She was the brain behind the case of three police officers that were dismissed and charged to court in June 2018 for extortion and abuse of office. She has also attended to many cases reported to her through her Instagram and social media handle @Opetodolapo.

There are wild jubilation in the social media circle as they believed that her new posting will afford her great opportunity to checkmate and deal decisively with erring cops without delay.
We sincerely congratulate this active officer on her promotion in line of duty as it is our hope and aspiration  that with her new posting, complaints against police officers and men will reduce drastically since the officer is capable of checkmating their abuse of office.

Execution of Nigerian woman in Saudi, FG exonerates self