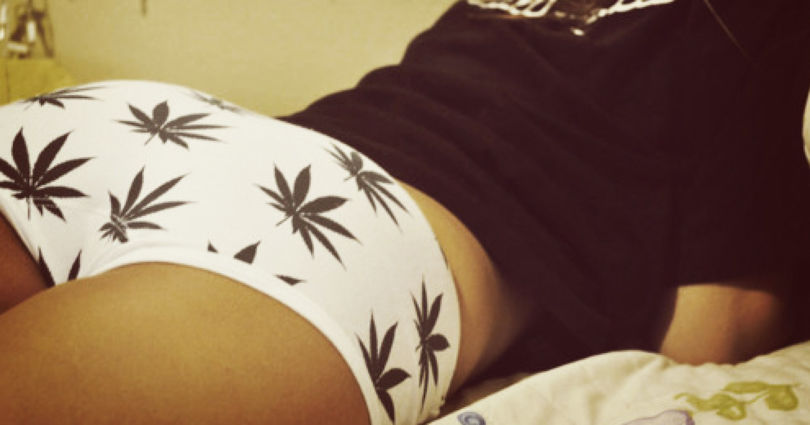 Kogan revealed that for medical pot users to best consume the healing attributes of the plant they should forgo smoking or eating pot, instead they should take it up the butt.

“Rectally is actually a lot more preferred because of the volume of absorption. You can put a lot more and it gets absorbed a lot better.”

He also adds that smoking cannabis is very harmful to our lungs in the same way nicotine is. “But not everybody is open to this way of administration,” he says. And for obvious reasons…

Although, if you put aside the whole blush-inducing administration aspect of rectal cannabis suppositories and focus on the facts, the highly effective healing benefits for those seriously ill dealing with chronic pain are clear.

According to Pamela Hadfield, the co-founder of cannabis physician on-demand service Hello MD, she believes that cannabis suppositories is one of the best medical marijuana administration options available to patients today.

Rectal cannabis suppositories, on the other hand, have an efficiency rate of between 50-70% and produce predictable effects every time they are used.”

In addition, rectal cannabis suppositories take only 10-15 minutes to take effect and the medical effects can last for between four and eight hours. Rectal suppositories also don’t get users high.

While they have yet to hit the market, in the US cannabis vaginal suppositories are available in California and Colorado for women who suffer debilitating menstrual cramps.