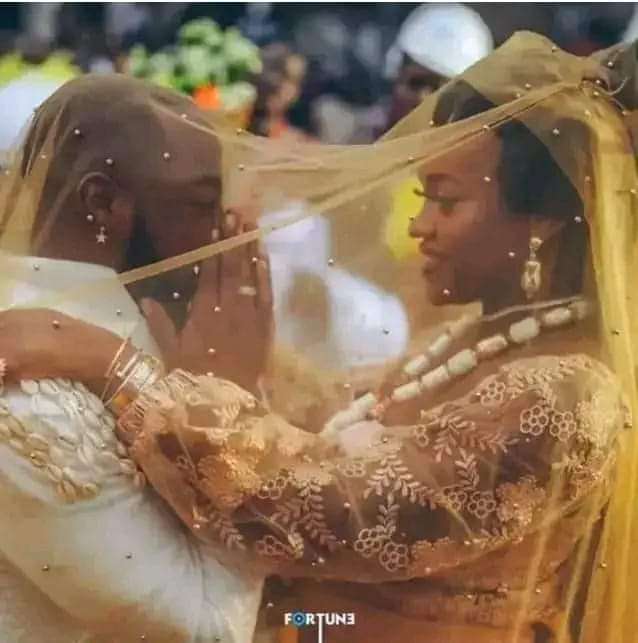 Family sources have confirmed that Davido and Chioma had their traditional marriage and was witnessed by a few family members and friends in Davido’s father’s house where Chioma’s bride price was paid in full with no camera allowed in.

Information has it that Chioma told Davido that there is nothing left for her to be looking at as their only child together which binds them is no more.

The wedding which was supposed to come up next year was done on November 13, 2022 to console Chioma and assure her that with or without a child that her place in Davido’s heart is assured.

Their registry will be coming up next week.

According to reports, Chioma has lost a lot of weight but the Adeleke family are trying all they could to make sure both Husband and wife are fine and safe.

Chioma is under serious watch by the Adeleke and her family members because few weeks ago, her personal room mysteriously got burnt. Source of the fire still unknown.

Their family also do not want her social media presence anytime soon for her safety sources say.