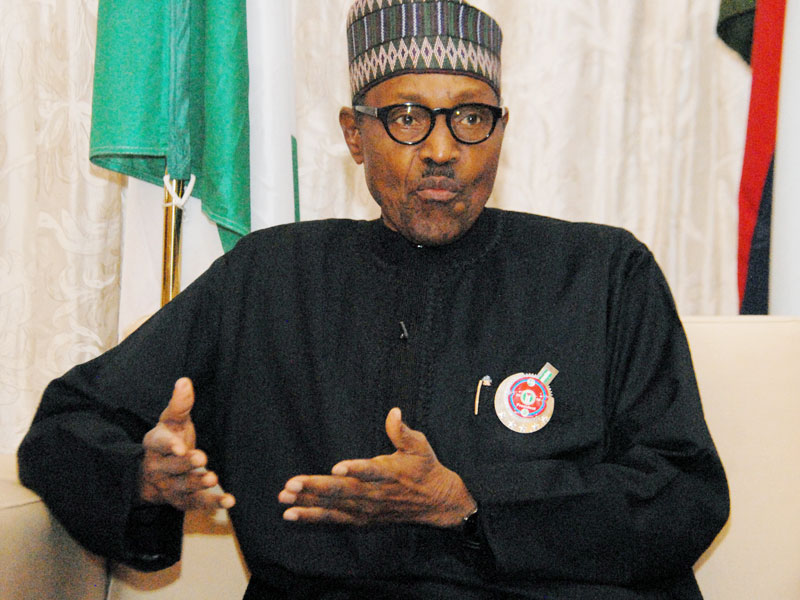 President Muhammadu Buhari on Thursday lamented the worsening case of proliferation of illegal arms and ammunition in the country, despite the more than one year border closure, which was imposed to curtail the menace.

It would be recalled that the federal government ordered the closure of the nation’s land borders in August 2019, with the aim of controlling various forms of smuggling into the country, including light and small arms smuggling.

The border closure was reversed, by a Presidential order, in December 2020, after several calls by interested parties for the action.

However, speaking on Thursday at Aso Rock, Abuja, while receiving in farewell audience the outgoing Special Representative of the United Nations Secretary-General and Head of the United Nations Office for West Africa and the Sahel (UNOWAS), Mohammed Ibn Chambas, President Buhari said illegal arms had been flowing into the country, despite the border closure.

He, however, noted that the first step towards keeping the Sahel region of Africa peaceful and secure would be by ensuring that the State of Libya regains its stability,

According to the President, the worsening case of arms and ammunition proliferation in the West African and the Sahel region of the continent resulted from the fall of the former Libyan strongman, Colonel Muammar Gadaffi, and the infiltration of different countries within the region by his fleeing bodyguards.