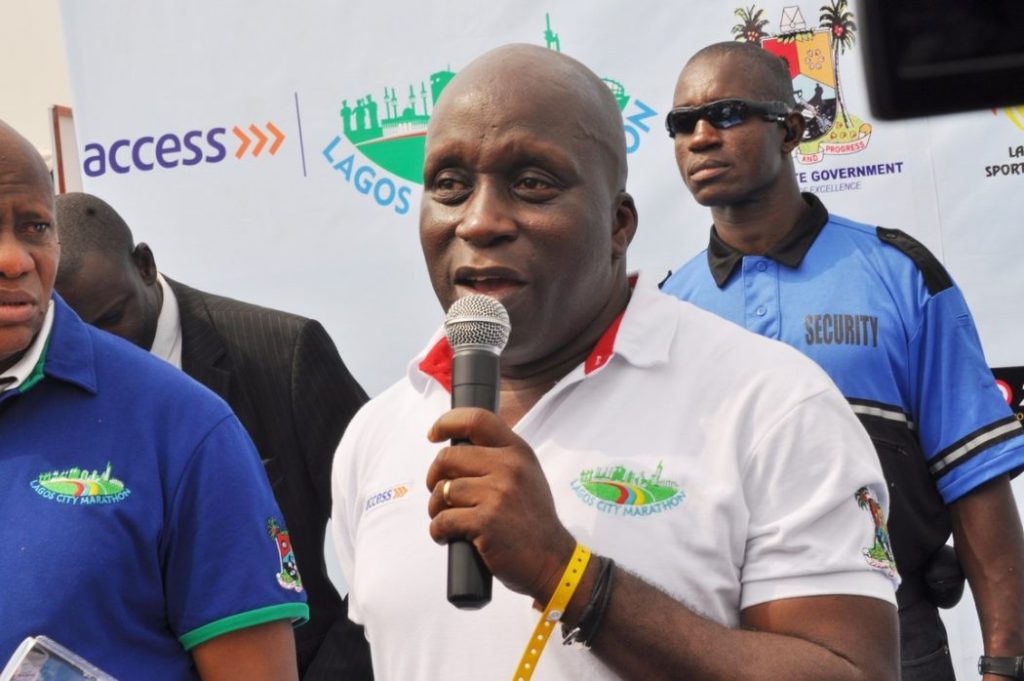 The remains of popular sports journalist and administrator, Deji Tinubu, will be committed to earth on Tuesday, January 30 at Vault & Gardens in Ikoyi, Lagos.

A funeral programme released by the deceased’s family indicates that there will be a service of songs at the Redeemed Christian Church of God, City of David Parish, Victoria Island by 5pm on Monday, January 29.

That will be followed with a lying-in-state at the same venue the next day at 9:30am, with a funeral service starting 30 minutes after.

The corpse will leave the church for internment at Vaults & Gardens.

Mr Tinubu slumped on Thursday, January 25, while playing a novelty football match with fellow participants at a retreat for members of the Lagos State Executive Council and Permanent Secretaries at the Jubilee Chalets, Epe.

Doctors and nurses rushed to give him first aid and he was immediately taken to the General Hospital, Epe where he was confirmed dead.

He was until his death Special Adviser to Governor Akinwunmi Ambode on Commerce, Industry and Cooperatives.

Before then, he was Special Adviser on Sports and Chairman of the State’s Sports Commission.