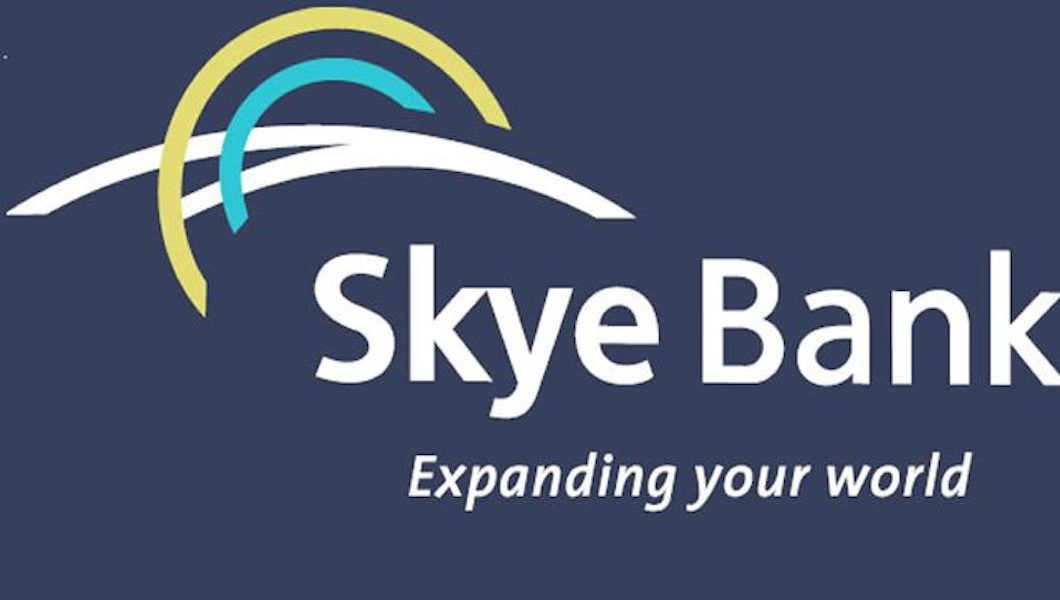 The Nigeria Deposit Insurance Corporation, NDIC and the Central Bank of Nigeria, CBN are monitoring the investigations by law enforcement agencies against the directors and management of the failed Skye Bank Plc.

The move is to determine their culpability in the failure of the bank.

The Managing Director and Chief Executive of the NDIC, Umaru Ibrahim, said this at the opening ceremony of the Corporation’s 2018 Sensitisation seminar for Federal High Court Judges in Abuja.

The CBN had on September 22 revoked the operating licence of Skye Bank Plc.

The Governor of Central Bank, Godwin Emefiele, had while making the announcement at a press briefing in Lagos, said a bridge bank known as Polaris Bank had been created to assume the assets and liabilities of the defunct bank.

A statement from the NDIC on Monday said the Corporation’s Risk Assessment and Forensic Investigation Reports revealed that the erstwhile management of the failed Skye Bank Plc contributed to its failure by engaging in insider abuse, poor corporate governance and banking malpractices.

He added that the reports identified various malpractices such as fraudulent false accounting, manipulation of accounting records to present false profits and ratios, unlawful loan and credit facilities, non-disclosure of directors’ interests and lending beyond the single obligor limit.

The NDIC boss noted that the corporation’s implementation of the bridge bank resolution option that established Polaris Bank Ltd that assumed the assets and liabilities of the defunct Skye Bank Plc resulted in depositors’ unhindered access to their funds.

This, he stated, was largely responsible for the continuity of the operations of about 300 branches and the preservation of over 6,000 jobs.

Speaking further, Ibrahim Umaru informed participants that the corporation had commenced the payment of insured deposits to depositors of the 153 Microfinance and six Primary Mortgage Banks whose licences were recently revoked by the CBN.

He noted that the Corporation performed the statutory mandate by its appointment as liquidator through a winding-up order granted by the Federal High Court.

The NDIC boss described the collaboration between the corporation and the judiciary as a valuable engagement towards the development of the financial system and the effective implementation of the corporation’s mandate.

He said the seminar for Federal High Court Judges with the theme “Challenges to Deposit Insurance Law and Practice in Nigeria” was specifically designed to address topical issues in bank supervision such as the regulatory framework of systematically important banks, the robustness of the legal system to facilitate criminal prosecution of bank directors and debt recovery under the Failed Banks Act.

While commending the NDIC for its continued interactions with the Federal High Court through the sensitisation seminars, the Chief Judge of the Federal High Court, Justice Abdul Kafarati, said the impact had been a deeper appreciation of the implications of the mandate and activities of the corporation.

This, he said, had led to more proactive and accurate adjudication of cases brought before the courts.

He expressed optimism that the broadening of the scope to include topical issues would further deepen the impact of the seminar towards addressing current regulatory issues in the financial system and the dispensation of more informed judgments.