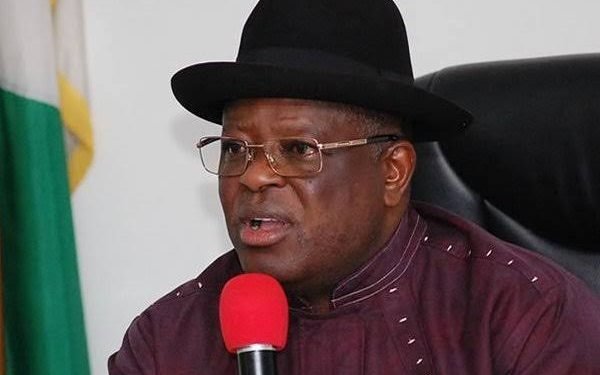 Ebonyi State governor David Umahi has said that he has no regrets moving to the All Progressive Congress (APC) from the PDP.

He stated this in Abakaliki while speaking to Journalists on the issue of his defection which has generated ripples in the country.

The governor said he moved to the APC because of injustice metted out to the Southeast by the People’s Democratic Party (PDP).

He also said that he has no deal with the APC or any member of the party with regards to zoning of the presidential position to the southeast.

Umahi: Buhari is my father, says ‘I am leading protest against marginalisation of Igbo by PDP’