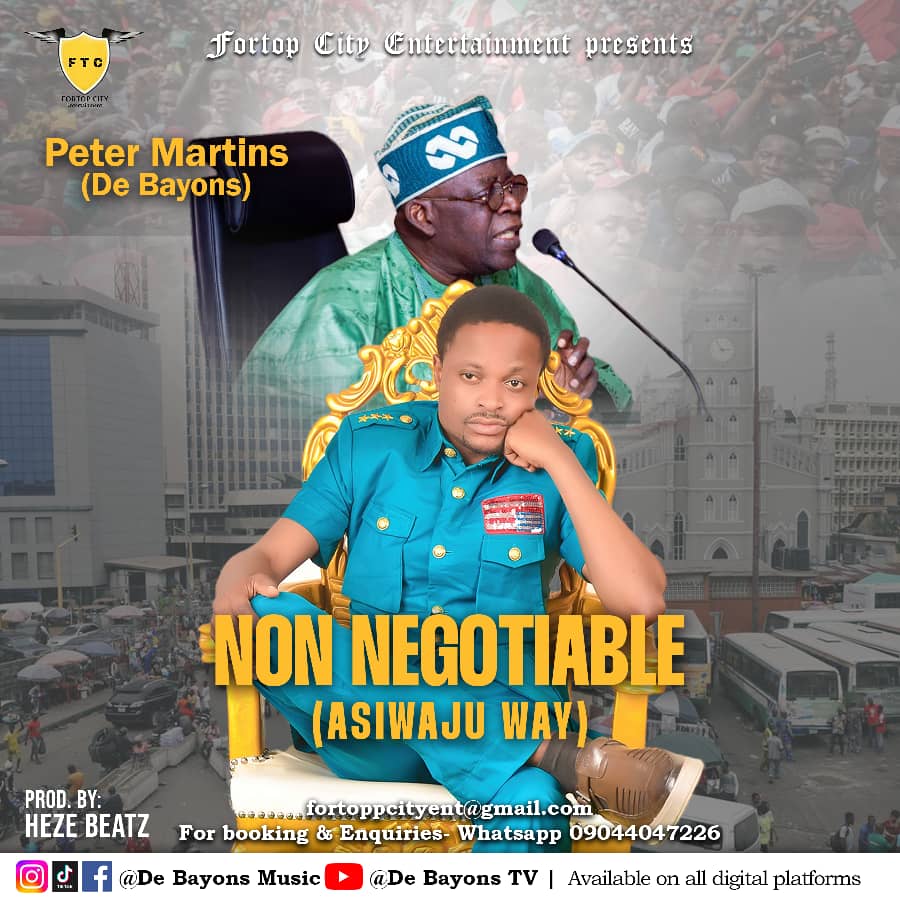 The velvet tone voiced singer  has a deep rooted belief in the capacity of the All Progressives Congress presidential candidate to provide solutions to Nigeria’s economy insecurity, unemployment problems and exhibited this in his song titled “Non Negotiable” (Asiwaju Way)

The viral music video which was released few weeks back has continued to make waves and generated mixed reactions online among social media users.

Below is the link to watch Non Negotiable official video by De Bayons. 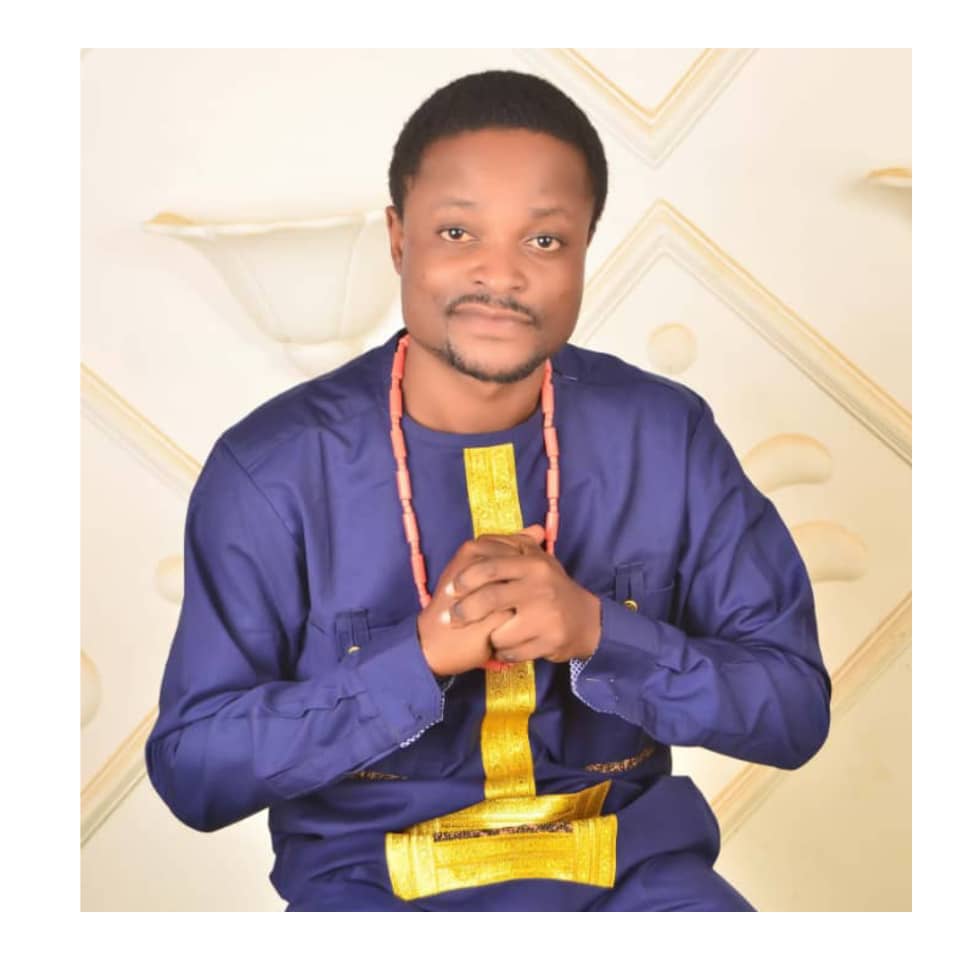