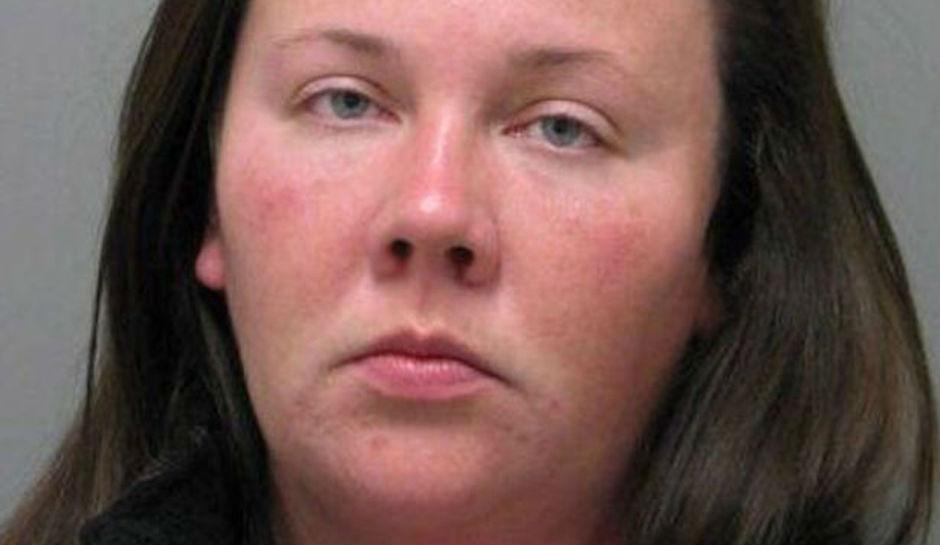 A daycare teacher who turned her classroom into what prosecutors said was a “baby fight club” could spend decades in prison after she was found guilty of child cruelty.

Sarah Jordan, of Woodbridge, Virginia, was convicted on more than a dozen charges after the court heard how she tripped children, stepped on their toes, encouraged them to fight each other and sprayed them in the face with a hose.

Prosecutor Ashleigh Landers said that the atmosphere Jordan has created was “almost creating like a baby fight club” and had done huge damage to the children.

Parents testified that their children suddenly became fearful of water and started acting in ways similar to the abuse described in the classroom, such as stepping on others’ feet.

Speaking to CBS after the verdict, the parents said they were happy with the outcome.

Parents Blake Buckner said he had a son that was placed under Jordan’s care and said he was forced to fight.

“The teacher was making him the class bully made to fight. It was hard to hold back tears, emotional, it was very deep,” said Mr Buckner. “She knows what she did. Justice has prevailed.”

After a trial, a Prince William County judge convicted Jordan of 13 offences, including child cruelty and assault and battery.

Jordan testified on Wednesday in her own defence and denied the accusations. She said she occasionally used the hose to sprinkle kids with water because the sprinkler attachment was broken but that she never tried to hurt them.

The teacher’s bond was revoked and she was sent to jail pending her sentencing in May.

Her lawyer, Adrian Showells, said Jordan still had the right to appeal against her conviction but otherwise declined to comment.

A lawyer representing many of the families, James McCoart, said: “Her actions were not only…cruel and traumatic, but outrageous criminal conduct on our community’s most vulnerable.”

The parents are considering a class action lawsuit against the school.

79yrs After: Ooni of Ife visits Alaafin of Oyo