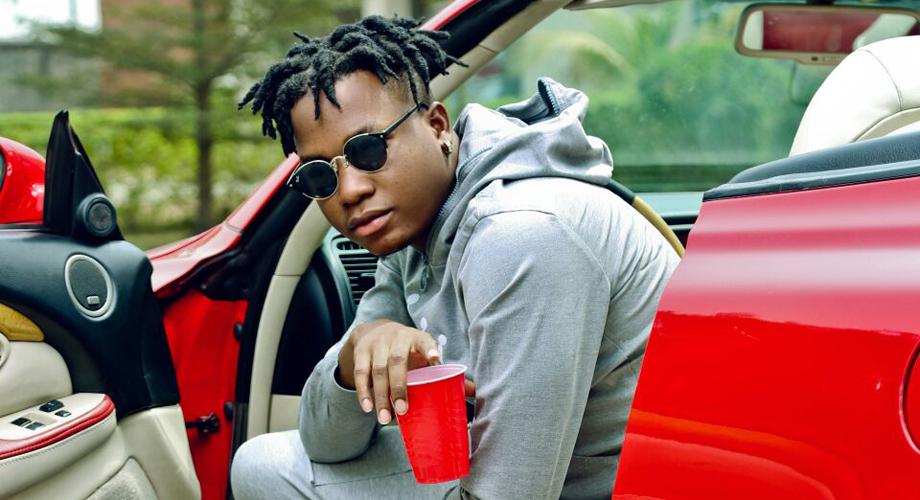 Davido’s music producer, Kiddominat behind hit single ‘IF’ has apologized to Soundcity over abusive statement after losing ‘Producer of the year’ award to Young John at the MVP Awards.

However, Kiddominat has issued a lengthy apology to the management via his twitter page saying those words do not reflect his personality.

He wrote “I, ‘Kiddominat’ would love to use this opportunity to offer my Profound Apologies to the Organisers of the SoundCity MVP Awards Festival and To my Loyal Fans for my Angry Outbursts and the bad choice of words that I used against the MVPs festival

“Those words does not reflect my true personality and I am deeply sorry and I hope and pray that my Fans and the entire management of Consolidated Media Associates the Organisers of the SoundCity MVP would accept my apologies. We live and we Learn.

“I want to congratulate all my fellow nominees and the winner of that category and also specially thank SoundCity MVP Awards for recognising and celebrating our talent.We are all Winners.

“2018 is a year I started with so much Positivity and it will remain so with zero negativities.

“Once Again Congratulation to All the Winners at the Recently Concluded SoundCity MVP Awards and Blessing to SoundCity for Such a Great Platform and for organising one of the Best Award Festival to be seen in Africa. Watch out for More Bangers from me in 2018,God bless all my Fans.”