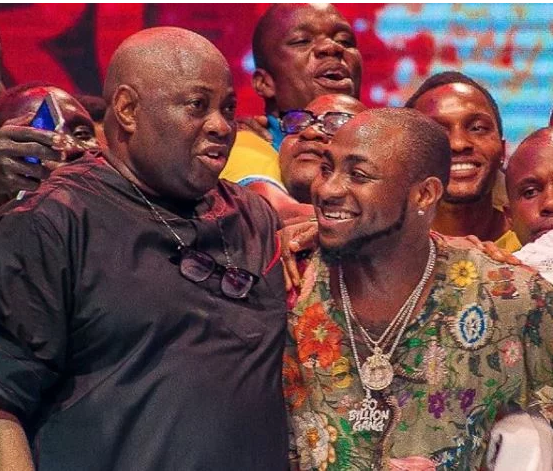 The fracas between the two started in 2015 after the birth of Davido’s Daughter Imade. Their beef however escalated after the singer was said to have forcefully taken the two month old baby from her mother.

Dele Momodu was said to have prevented the exit of the child from the country. The Media veteran claimed that the minor was forcefully taken from her mother.

It was however reported by Naij.com that the baby was taken from the mother, Sophia Momodu and was spotted in Dubai with Ashley Adeleke, Davido’s sister. 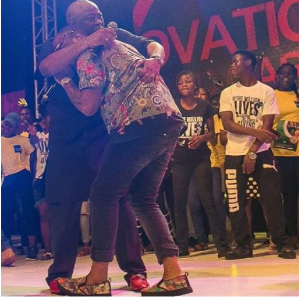 Davido was said to have been devastated by the news of Sophia Momodu’s pregnancy but had to live up to his responsibilities.

Yinka Aiyefele:Everyone jubilated day I had an erection on sickbed

The inside story of samad rabiu’s war against Aliko Dangote +The facts and figures behind an envy driven ego.