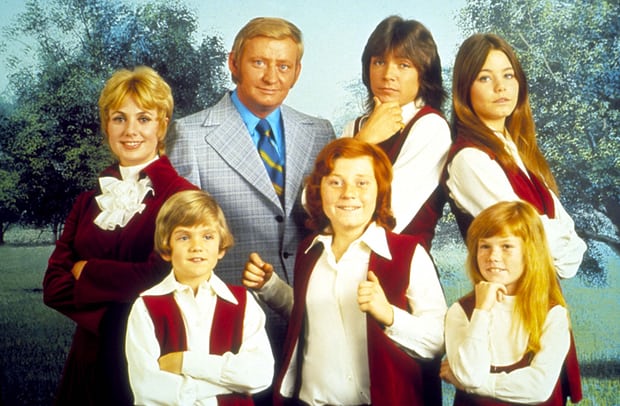 US teen idol David Cassidy, best known as Keith Partridge on the hit 1970s series The Partridge Family, has died at the age of 67 from organ failure.

Cassidy had been hospitalised in Florida for several days, after experiencing failure of the kidney and liver.

His death was confirmed by publicist Jo-Ann Geffen, who shared a statement from his family.

“It is with great sadness that we announce the passing of our father, our uncle, and our dear brother, David Cassidy.

“David died surrounded by those he loved, with joy in his heart and free from the pain that had gripped him for so long. Thank you for the abundance and support you have shown him these many years.”

Cassidy starred in the 1970s sitcom The Partridge Family, in which he played the eldest of five siblings in a band. The mother Shirley Partridge was played by Cassidy’s stepmother in real life, Shirley Jones, and the show was such a hit that The Partridge Family released eight studio albums – with Cassidy, who was initially chosen for his looks rather than his voice, taking the lead in the recordings with his stepmother. They were the only two cast members who sang on the records.

“Cassidymania” soon followed, with hordes of young fans screaming his name and buying countless items – lunchboxes, pillowcases, bubblegum – adorned with Cassidy’s image. At its peak, Cassidymania became deadly: at a concert in London in 1974, hundreds of fans were involved in a crush, with 30 taken to hospital and one 14-year-old girl, Bernadette Whelan, dying from a cardiac arrest four days later.

The same year, Cassidy quit the show, and touring its music, in order to focus on his own solo career.

He released a handful of albums through the 1970s, 1980s and 1990s, and in 2001 returned to the top five of the UK album charts for the first time since 1974, with his record Then And Now. In the intervening years he continued touring, while juggling a career in television, film and musical theater.

In February 2017, after falling down during a concert, Cassidy revealed that he was living with non-Alzheimer’s dementia – the same condition his mother Evelyn Ward had suffered from, and the prevention of which he had campaigned for after her death.

On 18 November, it was announced that Cassidy had been hospitalised with organ failure in Fort Lauderdale, Florida, and was in a medically induced coma awaiting a liver transplant.

He is survived by his children, Beau and Katie; his stepmother Shirley Jones, and his half-brothers Shaun, Ryan and Patrick.