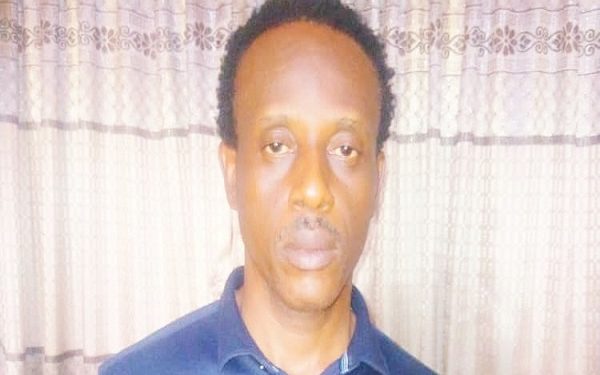 The institution’s Registrar, Dr Segun Omidiora, said the school has taken further measures to prevent recurrence of such incident.

He said a meeting was held with students directing them on what to do to prevent such act.

“It is the truth. We had meetings with all the students yesterday on how to prevent a recurrence of such dastardly act.

“We are willing to prosecute him by ourselves,” he said.

The university set up a panel to look into the matter, which recommended sack of the lecturer.

Ukenna, who was a lecturer in the Department of Business Management, had admitted having carnal knowledge of the victim but didn’t give any reason for his action.