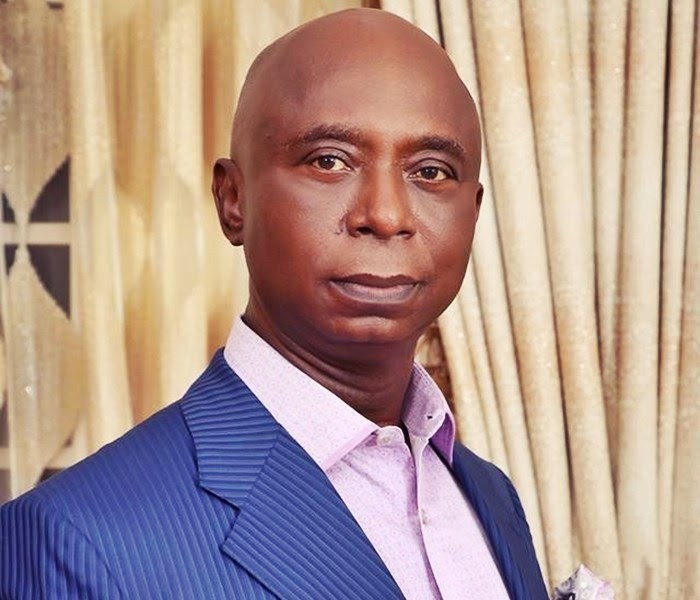 The Court of Appeal in Abuja has nullified the emergence of Ned Nwoko as the senator representing Delta North Senatorial District.

The court in a decision on Thursday said the case instituted at the Abuja Division of the Federal High Court which resulted in the recognition of Mr Nwoko as the winner of the election by the Independent National Electoral Commission was wrongly filed.

The appellate court ruled that the matter ought to have been brought at the lower court before the expiration of 14 days from the time of the incidence that birthed the suit.

It further ruled that the failure of the applicant at the lower court to file the case before the expiration of 14 days meant that the case had become statute barred and the lower court lacked jurisdiction to entertain the matter in the first place.

INEC had withdrawn the certificate of return it issued to Mr Nwoko’s contender Peter Nwaoboshi, following the FHC decision.

With the appeal court decision, Mr Nwaoboshi will now be recognised as the senator-elect for the district.

Messrs Nwoko and Nwaoboshi are both of the PDP and had contested for the ticket of the party in the primaries. The PDP later won the senatorial election in the district with Mr Nwaoboshi as its candidate.

After the initial high court ruling, INEC withdrew the certificate issued to Mr Nwaoboshi and presented same to Mr Nwoko; a decision that would now be reversed based on the appeal court ruling.