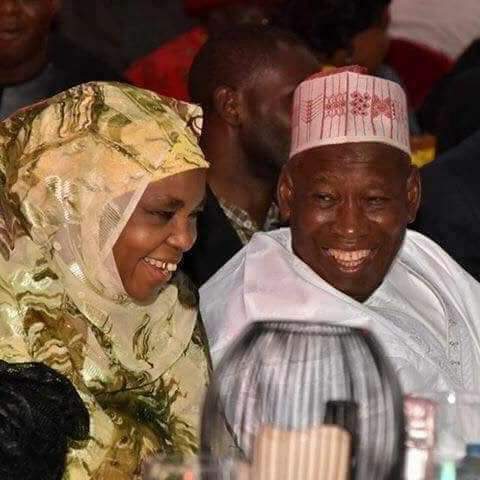 The commissioner in a statement made to newsmen in Kano on Tuesday stated that the allegations were from mischief makers who wanted to cause distraction and create chaos.

He explained that the state attorney general and commissioner for Justice Ibrahim Muktar is handling the issue and that the wife of the governor has not been issued any arrest warrant.

He said the plaintiffs were not in court when the case was mentioned and wondered how they arrived at the insinuation that the governor’s name will be substituted when the issue was not part of their prayers in court.

Garba, a former president of the Nigerian Union of Journalists said the people of Kano and especially supporters of the governor should remain calm and eschew rumours peddled by mongers.

Sagay: Even a baby must know you can’t get justice against Onnoghen at NJC

4 attempts to assassinate me has failed, Kwara APC governorship candidate cry out