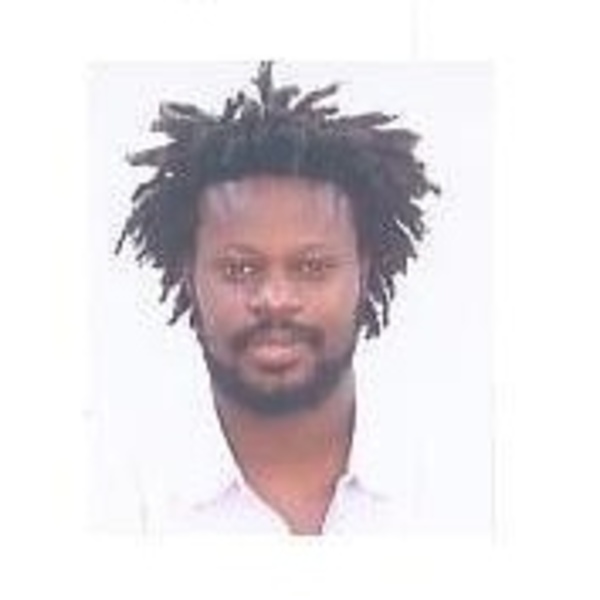 A Federal High Court, Lagos, has ordered that the accounts of a businessman, Jyde Adelakun Aremu Buraimoh, domiciled in Polaris Bank Limited, formerly Skye Bank Plc, be frozen for the period of 60 days, over alleged $4,920.5 million fraud.

Also affected in the court order, is the businessman’s company’s accounts also domiciled with the bank.
The EFCC had dragged both the businessman and his company, Top Energy Company Limited, before the court on alleged fraud in a suit marked FHC/L/CS/586/18.

Justice N. Ayo-Emmanuel, who presided over the court gave the order while delivering ruling in an Ex-parte application filed before the court by the Economic and Financial Crimes Commission (EFCC).

The EFCC lawyer, Mr. George Chia-Yakua, on Monday, while moving the application for the freezing of the businessman’s accounts with Polaris Bank Limited, told the court that the order been sought for is to last till conclusion of his agency’s investigation of petitions received from foreign banks on the alleged fraud against the businessman and his company.

Justice Ayo-Emmanuel, while delivering ruling on the application, ordered that the businessman’s accounts be frozen for first 60 days, starting from today, after which the order will be extended should in case the investigation is yet to be concluded.

The EFCC in an affidavit in support of the Ex-parte application, deposed to by one of his investigators, Tosin Owobo, averred that his team of the Special Task Force were assigned to investigate a petition received against Adelakun and his company, and that upon analysing the petition it was found worthy of Investigation.

The deponent also averred that the World Pay LLC herein referred to as the petitioner is a global payment processing Technology and payment solutions Company based in the United States of America. And that the petitioner runs payment processing platform through which merchants and customers initiate and authorise fund transfers for payments, returns and refunds of goods and services.

He also averred that between August and September, 2018, the second respondent produced payment authorisation from some purported customers to the petitioner and requested for the sums totaling about $29,000,000 (Twenty Nine Million United States Dollars). And that it was discovered that the customers accounts which authorized payments in favour of the Adelakun’s company did not exist and where the customers existed, the customers did not authorized the alleged payments.

The deponent further stated that the petitioner released about $12,000,000 (Twelve Million Dollars) to the Adelakun’s company account, by wiring the amounts in tranches to his account in Fifth Third Bank, United States of America. And when it was discovered that the monies transferred by the petitioner to Adelakun’s accounts in Fifth Third Bank had been further transferred to other accounts in other countries including Nigeria, Dubai, United Kingdom, South Africa and United State of America.

And that pursuant to the complaint, the sum of $4,920,500 (Four Million, Nine Hundred and Twenty Thousand, Five Hundred United States Dollars) from the funds fraudulently obtained from the petitioner, was remitted unlawfully to Nigeria.

He further stated that Adelakun and his company, cleared and received these funds in Nigeria having knowledge that this is proceed of crime. Adding that between 10 August, 2018 and September 9, 2018, the petitioner made ten credits totaling $15,310, 166.25 to the account of the 2nd Respondent with No. 7915712405 at Fifth Bank.

He stated that it was discovered that the respondents had unlawfully remitted the remaining balance of the sum of $12,998.662.25 received from the petitioner in its account to various offshore accounts. And that out of $12,998,662.25 in the 2nd respondents account, the sum of $4,920,500 (Four Million, Nine Hundred and Twenty Thousand, Five Hundred United States Dollars) was transferred to accounts held in Skye Bank Plc now Polaris Bank in Nigeria in Account Nos. 1771453359 and 1771335693 belonging to them.

That the above sums were cleared through a Standard Chartered Account domiciled in Nigeria with Account No. 7028911886 and was between August 17, 2018 to September 6, 2018 transferred to the Skye Bank now Polaris Bank Accounts in Seven trenches to the tune of $4,920,500 USD.

That in the course of the investigation we traced and discovered that the accounts in  former Skye Bank now Polaris Bank Limited, received the proceeds of crime from the petitioner, some of which are contained in the schedule attached to the ex-parte application.

He stated that as a fact and believe that the purpose of this application is to prevent the respondents from tampering and dissipating the sums in accounts that harbours the suspected proceeds of the alleged crime.