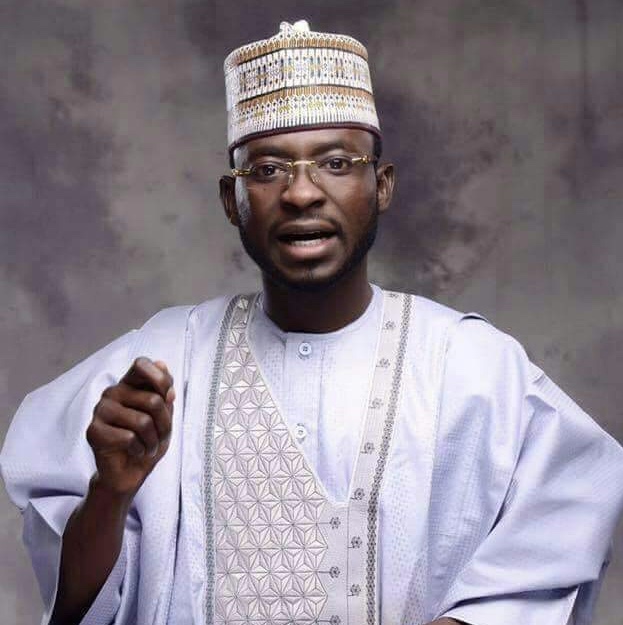 The Presiding Judge, Justice Sa’adatu Ibrahim in a ruling said the primary election that produced Sha’aban Ibrahim Sharada was marred with irregularities.

According to evidence presented by the Independent National Electoral Commission, INEC and the security agents shows that the outcomes of the primaries favoured Mukhtar Ishaq Yakasai as the aspirant with the highest vote. Hence should have been declared winner of the election.

It can be recalled that  Mukhtar Ishaq Yakasai , a former Chairman of Kano Municipal Council filed in the case against Sha’aban Ibrahim Sharada, INEC and APC on the ground that he was the person duly elected at the APC primary election held last year.

Reacting to the judgement, Counsel to the Plaintiff, Barrister Ibrahim Waru expressed his delight by commending the ruling.

However , Counsel to Sha’aban Ibrahim Sharada, Barrister Nuraini Jimoh said he would need to discuss with his client on the possibility of taking the next course of action.

“Some of the reported rape cases in Kano, not genuine”- Barr. Hussaina Aliyu.