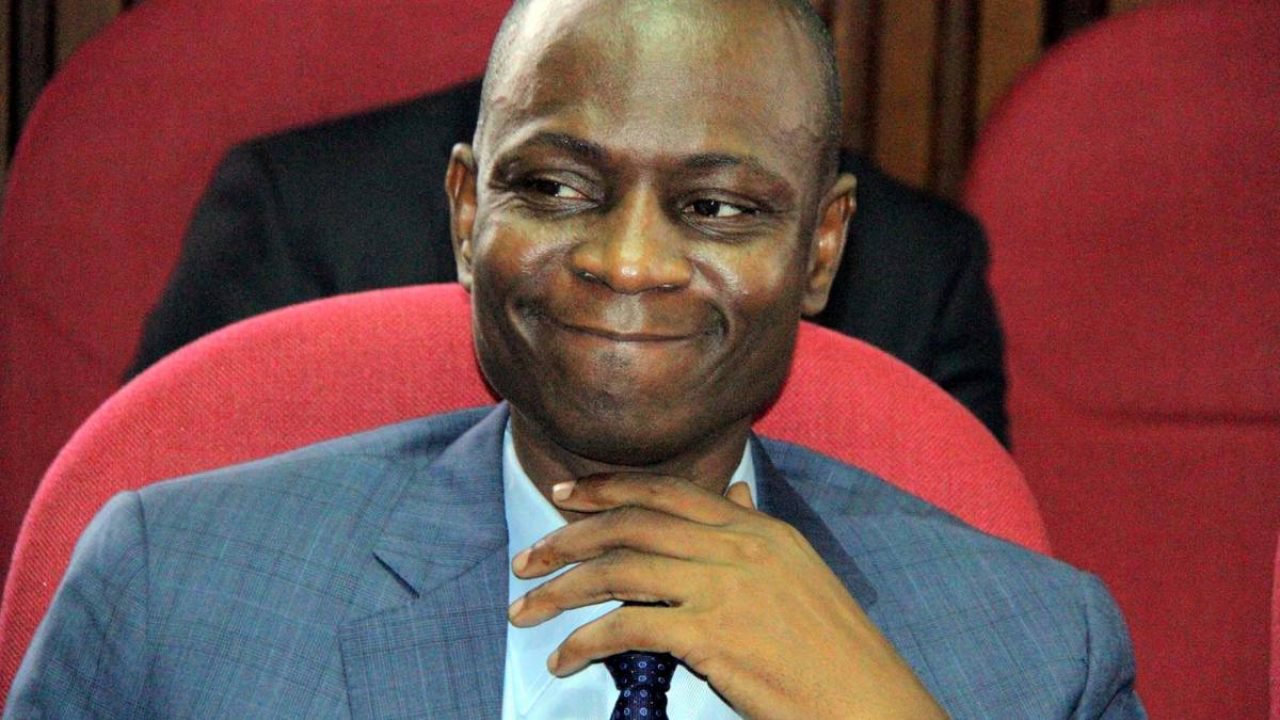 An Abuja federal high court has discharged and acquitted Robert Azibaola, a cousin of ex-President Goodluck Jonathan, of the $40 million laundering charges filed against him by the Economic and Financial Crimes Commission (EFCC).

Azibaola was charged alongside Stella, his wife, and their company, One Plus Holdings Nigeria Limited for the alleged diversion of $40 million meant for the supply of tactical communication kits for special forces.

The money was allegedly transferred from the account of the office of Sambo Dasuki, former national security adviser (NSA) with the Central Bank of Nigeria (CBN) to the domiciliary account of their company.

Delivering judgement on Monday, Nnamdi Dimgba, the judge, ruled that no credible evidence was given to establish the allegation of money laundering against Azibaola.

He noted that the prosecutor should have produced Dasuki as a witness.

“That the EFCC and the prosecutor cried more than the bereaved,” the judge held.

“That the prosecutor has not been able to prove beyond a reasonable doubt the 2-count charge against the defendant.

“The defendant is hereby discharged and acquainted and not guilty.”

During the trial, the anti-graft agency had called 10 witnesses and tendered 27 documents before the court, after which it closed its case on January 23.

Chris Uche, counsel to Azibaola, then filed a no-case submission to dismiss the charge against his clients.

Uche said the prosecution had failed to establish a nexus between the defendant and the alleged offence.