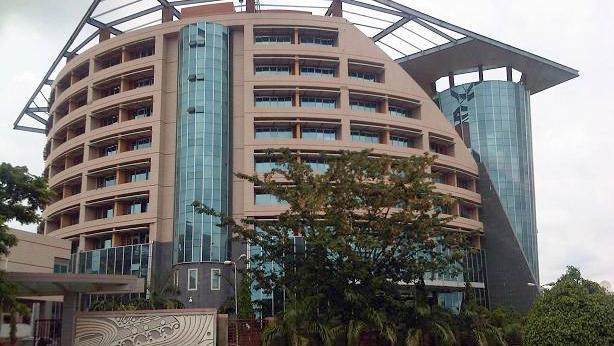 The Nigerian Communications Commission (NCC) and the Consumer Protection Council (CPC) on Monday launched a joint regulatory investigation in the telecommunications sector with the aim of protecting the rights of consumers.

A joint statement announcing the inauguration of the joint regulatory inquiry said this was an important step to ensure the rights of consumers in the telecommunication industry were respected and protected.

The statement said regulatory inquiry would equally ensure the telecommunication industry remained robust and continues its leading role in the country’s economic growth.

“Indeed, the telecommunications industry has become one of the most vital to our economy, and in particular inclusiveness for a large and vast nation such as ours.

“As such, it is a matter of utmost importance and urgency that we pay the appropriate attention to growing the industry and protecting consumers. These two crucial objectives are not mutually exclusive,” the joint statement noted.

Acknowledging the roles by regulatory authorities and operators in the industry, the statement said both have a unified mutual objective to ensure consumers get service they are happy with.

The director general of CPC, Babatunde Irukera, said in the spirit of the mutual objective, the two agencies see the joint regulatory inquiry into consumer issues in the telecom industry as the right thing to do.

He said the exercise was good for the industry and operators, as investors always appreciate such clarity and stability.

This, he noted, was consistent and complementary to the federal government’s commitment to Ease of Doing Business and the Economic Recovery and growth Plan, which prioritises people.

Also, it is firm, but clear regulation that protects citizen, and promotes business and investment, he added.

The NCC Executive Vice Chairman, Umar Danbatta, said the joint inquiry was in further partnership with relevant security agencies on account of incessant and continuing dissatisfaction and complaints by consumers.

He said the inquiry was also part of the response to a resolution of the National Assembly requiring investigation and remedial measures of vital service issues and grievances by consumers.

He said both NCC and CPC intend to keep abreast of the grievances by consumers to ensure enhanced operations and customer satisfaction.

Others include transparency in billing with respect to clarity, data roll over, disclosures about real consumption, deductions for value added services and other key telecommunications services.

The two agencies said they have assembled a team of skilled operatives to discharge the assignment and look forward to the cooperation of consumers, operators and other stakeholders, particularly with providing information that could be relevant to the subjects of the inquiry.

2019: We don’t need your trust, Nigerians believe in us – INEC blasts PDP govs