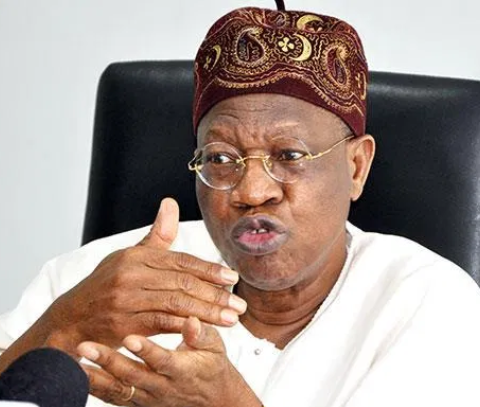 Nigeria’s Minister of Information and Culture, Lai Mohammed has said that the investigative report by international media, CNN, on the alleged Lekki Massacre is highly irresponsible.

The Minister in a live televised address on Thursday called for the sanction of CNN over the misinformation in the report.

While condemning CNN for the report, the Minister recommended BBC’s report on the Lekki incident.

Lai Mohammed further said that the Federal Government was satisfied with the role played by security agencies, especially the police and the army, throughout the period of the protest.

CNN and it’s shameless, nefarious and diabolic interpretation of massacre By Bala Ibrahim