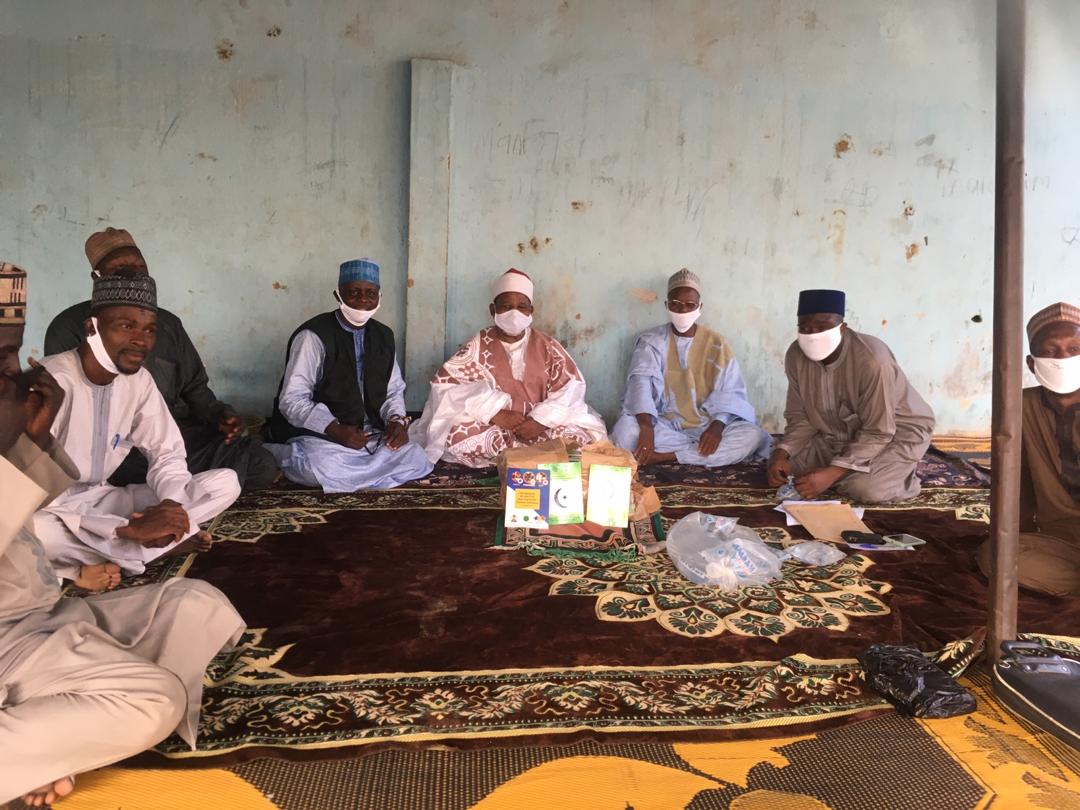 Amid the deep-seated religious misconception which inspires many people accumulating children their unable to cater for, Kano Islamic cleric Sheikh Muhammad Nasir Adam tackled the issue and said it’s entirely not permissible in Islam to amass children beyond ones economic capacity to cater for their daily expenses.

Sheikh Adam who is the chairman of Juma’at mosques Imams in Kano says Islam in its entirety discourages such risky behaviour of harbouring unproductive children which are potentially posing unpredicted danger to the society.

” Every Muslim, someday would account for all the children lives under his responsibility before the God almighty, he said.

Adding that, when it come to the matter of shouldering family responsibilities is not an issue which should be confronted and taken with a pinch of salt approaches.

Sheikh Muhammad Adam noted this while receiving members of Kano Child-birth Spacing Interfaith committee in collaboration with challenge initiative TCI, on Sunday, during an advocacy visit paid at his residence in Kano.

While briefing on the issue of child-birth under the tenets of Islamic injunctions, Sheikh Nasir Adam said Child-birth spacing is a broad issue bears many spectrum towards stemming the tide attached with various misconceptions attached to the subject matter.

” There is a huge task ahead of you in sensitizing of community Ulamas and Imams, the only one-way-avenue to convince the people at the grass-root to accept the the child-birth spacing matter wholeheartedly, to avert misconceptions Sheikh Adam reiterated

Speaking Earlier TCI Represantative in Kano Dr Musa Abdullahi Sufi said the cardinal aim of the visit was to informed the chairman on the activities of the interfaith Forum in Kano state and to be offered suggestions with regards to acquired workable approaches on how to sensitize the general public on viability of birth-spacing within the angle of Islamic teaching.

In his remark the Interfaith Chairman Sheik Hafiz Sani Abdullahi applauded Sheikh Nasir Adam warm accorded reception and ascertained him the interfaith unflinching strides towards enlighten the public and government for quality access of Child Birth spacing information and services.